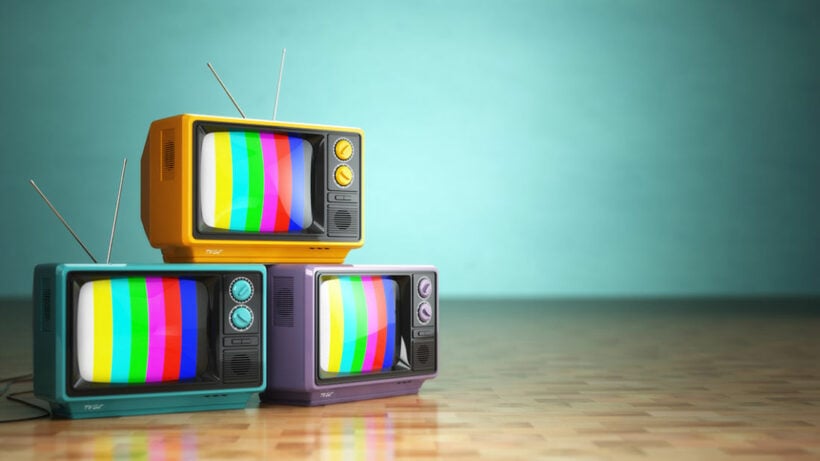 Almost a quarter of the Thai digital TV industry want to return licences under a junta offer.

Six commercial digital TV broadcasters are handing the seven licences they hold back to the National Broadcasting and Telecommunications Commission. The move will leave about 1,000 people without a job.

Returning the licences are Bright TV for its Bright TV Channel 20, Voice TV for Voice TV Channel 21, MCOT for MCOT Family Channel 14, and BEC World’s Channel 3 for its Family Channel 13 and 3SD Channel 28. Also exiting the crowded market are Spring News Television, which is returning its licence for Spring News Channel 19, and Nation Multimedia Group’s Spring 26, which will hand back its licence for Spring 26 Channel, formerly known as NOW26 channel.

The regulator’s secretary-general Takorn Tantasith estimates that each of the operators giving up their licences is in line for compensation amounting to half of what they had paid in the first four instalments. 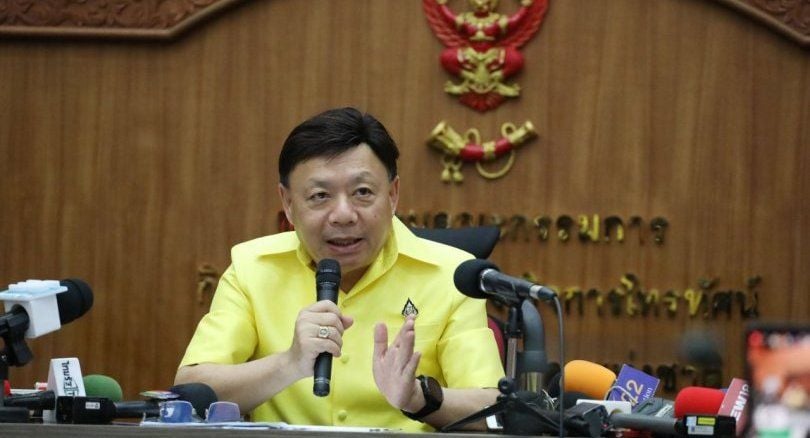 Thailand has 22 commercial digital TV channels in a saturated market. After informing the regulator of their decisions to return the licences, the operators must continue to air programs until their requests are approved by the NBTC board. The board will also specify the dates when they can stop their operations.

Those operators returning the licences will have to submit to the NBTC within 60 days the documents that can support their requests for compensation. If they fail to do so, the NBTC will extend the period for them by a further 30 days. Voice TV chief executive officer Mekin Petchplai said in a statement on Friday that the company would continue in the broadcasting business but on other platforms, such as YouTube, Facebook or Twitter.

Four professional media organisations on Friday issued a statement that the TV operators should pay fair compensation to the workers made redundant. 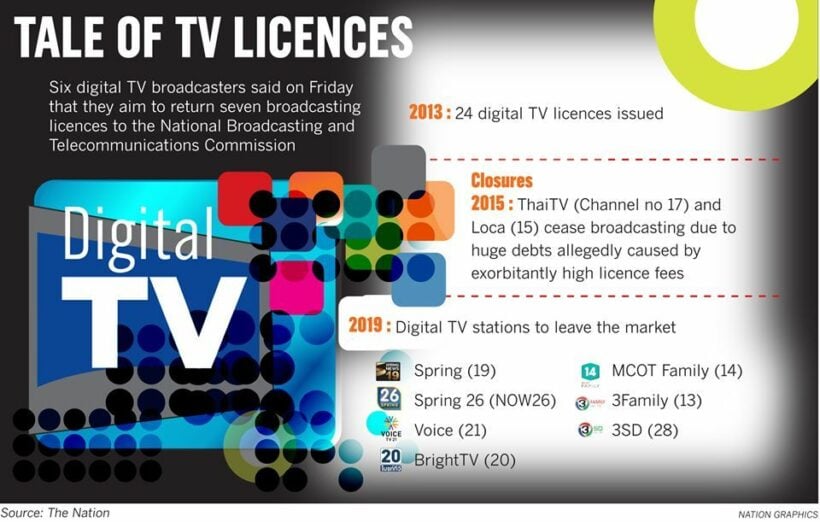