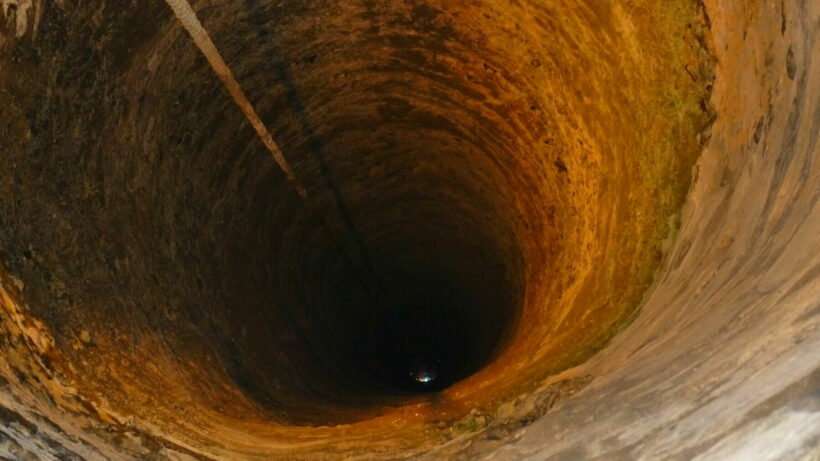 A missing 4 year old boy’s body has been found in a Bangkok well used to mix cement. The boy had been missing since last week and his mother had previously told the Mirror Foundation, a humanitarian organisation, that her son had vanished while she was washing dishes.

An investigation was launched following the boy’s disappearance. Eventually, the officials decided that the 4 year old couldn’t have got far from the area close to his house. So, they deployed 4 sniffer dogs to help find the boy. The dogs then led officials to the cement well where the boy’s body was found.

The well is 6 metres deep and was being used to mix cement that remained from a construction site. The boy’s body was found lying flat on his stomach and without pants on. It was not stated what initial assessments police made about a cause of death. It was also not stated whether police think the death was an accident or whether foul play was involved.

Fluke
15 hours ago, gummy said: How terrible but you have to ask the question why did it take so long before the tracker dogs were brought in ? Some families sort of live a communal like life . It wouldn't…

King Cotton
26 minutes ago, BillH52 said: As a former K9 officer with first hand tracking, trailing & cadaver dog experience; it is not uncommon for dogs to be called in when all else has failed.   Rarely, they are called in early on.  Why…