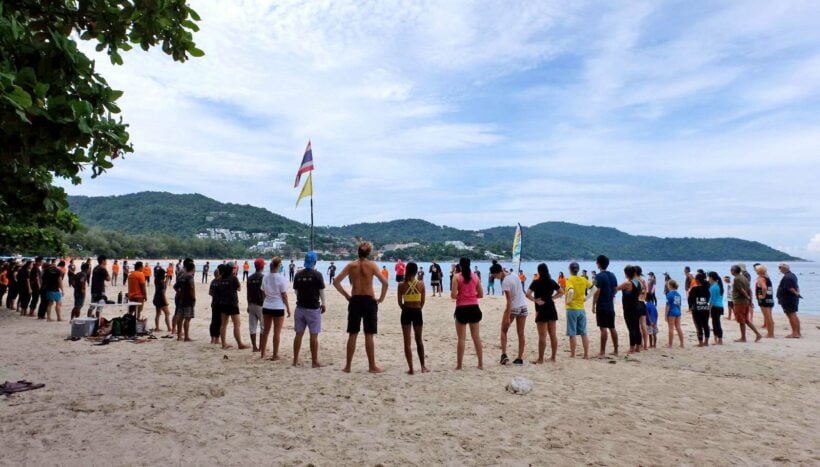 Phuket’s Clean the Beach Boot Camp (CBBC) has been cleaning the island’s beaches for five years. Each two weeks, on a Saturday morning, volunteers assemble for a free beach workout from island fitness leader Krix Luther and then, in return, they put on their gloves, grab a big bag and pick up rubbish on the beaches.

Yesterday the team assembled at Kata Beach – volunteers from all over the globe turning out to help CBBC celebrate 5 successful years, over 125 beach cleaning sessions since the initiative began.

Yesterday, over 130 people of all ages and nationalities worked together and managed to collect over 20 bags of trash, most of which had washed up onto Kata Beach.

From it’s humble beginnings 5 years ago Krix Luther has now turned CBBC into a global event now operating in many countries.

Yesterday’s event was sponsored by The Kata Sea Beeze and the SIS Hotel is Kata. The team at Kata Sea Breeze kindly provided food and refreshment to everyone who attended yesterday’s fifth anniversary event.

According to Mat Hindmarch, Director of Hotels and Resorts – AKSARA Collection, getting involved in the CBBC is good for everyone.

“Kata Sea Breeze Resort and The SIS Kata take our CSR seriously and always help out when there is a beach cleaning activity organised by the local government. Many of our team members come from the local community.”

Colin Gallagher is just one of a core group of 20 or so that have been attending the bi-weekly clean ups since it kicked off in 2013.

“I have been coming along to most of the events over the five years. It’s fun, I’ve met some great people, I really feel like we’re making a difference and setting a good example,” said Colin. 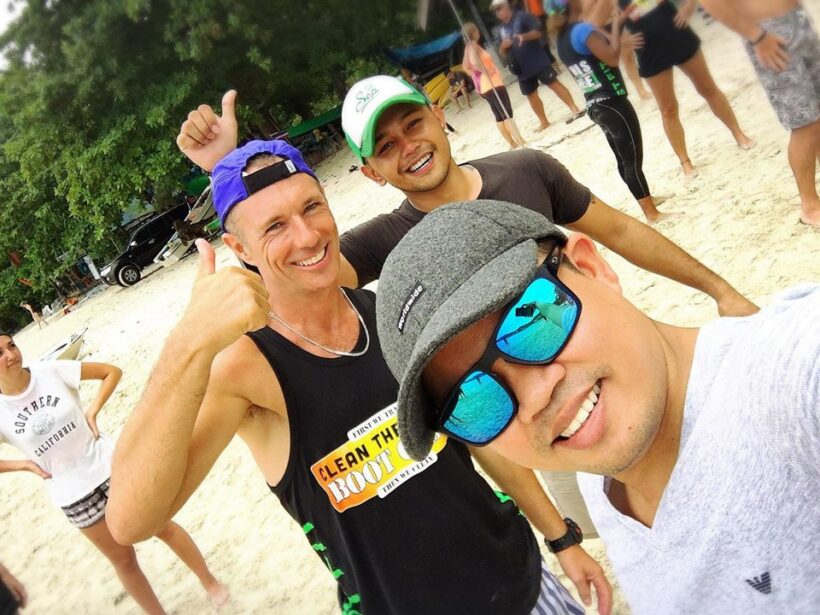 So, entering their sixth year of operation in Phuket, where will CBBC be heading to next? Probably a beach near you. To find out more about CBBC click HERE.

The cheapest places in the world to live – Is Thailand on the list?