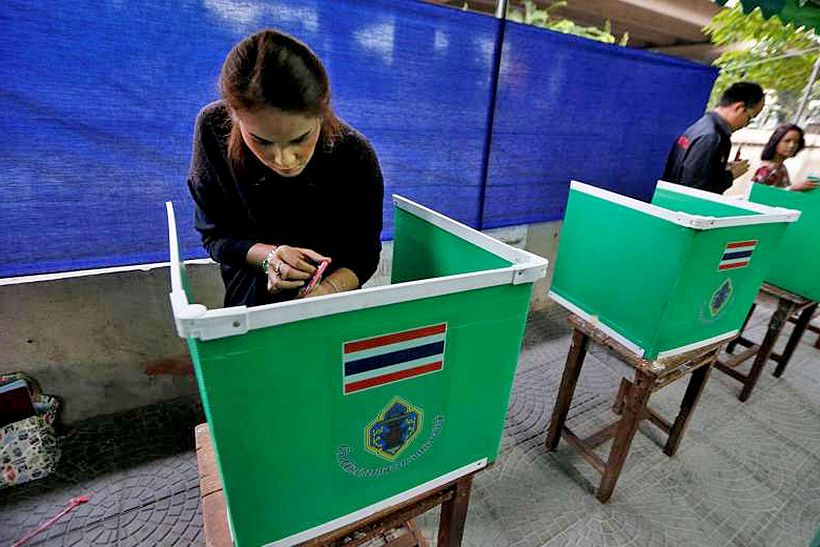 Two long-time champions of the Pheu Thai Party in Chiang Rai have been defeated by candidates of the new Future Forward Party in yesterday’s general election.

Ekkapop, who had resigned his position as a doctor at a private hospital in Chiang Rai to contest the election, got 28,916 votes, while Samart received 27,048.

Phiradej was a businessman running a hotel and a restaurant in Chiang Rai’s Mae Sai district, as well as operating a real-estate business before he joined Future Forward.

He said he had not expected his victory because the constituency had a veteran politician with a strong political base. Now that he had won he says he will do his best as an MP.

Pheu Thai wins the Lower House – Unofficial from the EC