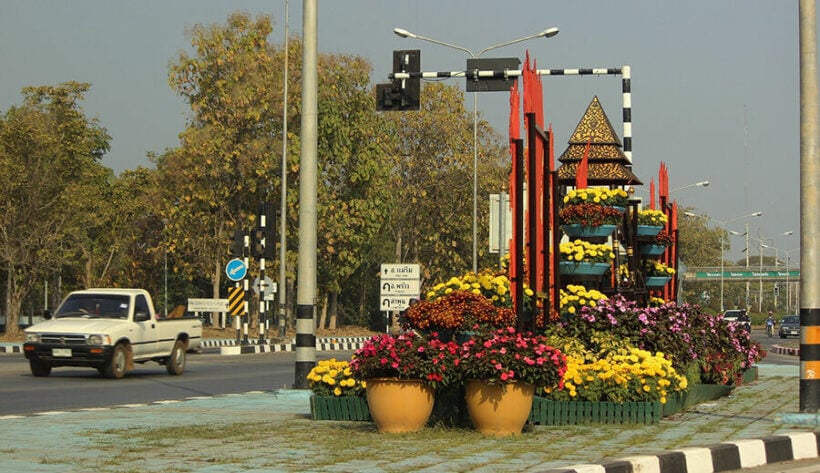 3 out of 4 new Covid-19 infections reported in the northern province of Chiang Mai are in patients who frequented nightlife venues in Bangkok. The communicable disease committee has confirmed 4 new infections, while introducing restrictions to curb any further spread.

According to a Nation Thailand report, the first patient visited a nightlife venue in the Ratchadaphisek area of Bangkok on March 30, before flying to Chiang Mai the following day. He flew on Thai Vietjet, flight number VZ2104, taking off at 5.30pm. He tested positive for the virus on April 4. The second patient is a friend of his, who accompanied him to the Bangkok entertainment venue, but returned to Chiang Mai by private car. He too tested positive on April 4.

The third case is in a man who travelled in the car with patient number 2. He returned to the Chiang Mai home he shares with his girlfriend and tested positive on April 5.

According to local health officials, 2 other people who were in the group with the 3 patients and visited the same Bangkok entertainment venues have tested negative.

The fourth case is in a Chinese patient who took a 7-day trip to the central province of Nonthaburi. On April 1, he returned to Chiang Mai from Bangkok’s Don Mueang Airport on Thai AirAsia flight FD411, departing at 6.20pm.

The man lives with his wife and visited a BBQ restaurant in the sub-district of Chang Phueak on April 1. The next day, he visited a restaurant near the airport for lunch, followed by dinner that evening at Thip Net Market. On April 3, the man visited Thip Net Market again, as well as Central Festival Chiang Mai and Kadmanee Market. On April 4, he again dined at a restaurant near the airport and went to a private hospital to request a Covid-19 test. His result came back positive the following day.

Health officials say the virus does not appear to have spread any further in Chiang Mai for now, but bars and restaurants serving alcohol have been ordered to close by 11pm from now until April 30.