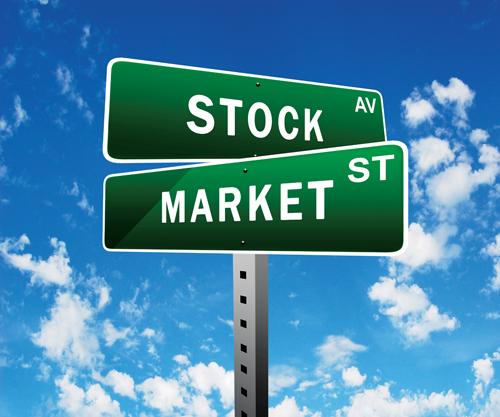 PHUKET: Contrarian investors are those who generally do the opposite of what the majority do. There are many forms, but basically they can all be summed up by the old Wall Street adage, “Buy Low, Sell High.”

As simple and as logical as this advice sounds, in practice the majority of investors in fact do the opposite. The lonely contrarians are the ones buying in the midst of stock market crashes, while everyone else is bailing for the doors and losing their shirts in the process.

The reason people are usually panicking is simple. They waited for confirmation that the world was as it should be and the stock markets have usually already risen by that point. They have essentially bought near the top, by which time the contrarian is already busy slowly liquidating the holdings he bought in the last bear market.

I have read and heard a lot about investors feeling now is a safer time to go back into the stock markets, and it has me wondering if we aren’t due for another big downward stretch of the market.

There have been many studies about the headlines on the covers of leading financial media sources at major turning points in markets. At the top, they are always rosy predictions about how this time is different and a new era of never ending growth is beginning, or something similar.

Near the bottom, when companies are usually trading at valuations that finally make sense, the news is usually so horrible that investors are terrified of putting money into the markets. Crashes are the absolute best time to invest for the long term, yet it is very difficult to go against the popular sentiment at the time. Also, trying to pick an absolute bottom is a fool’s game.

The same approach is not limited to stock market investment. There are a multitude of investment strategies out there, and usually the best time to invest is after a period of poor performance and when they have fallen out of favor. If you had invested in gold during the early 2000s when nobody except a few crazy gold bugs were talking about it, you would be extremely pleased with yourself today.

However, many are just getting into this market now, after it has risen over 300% already. What goes up will always come back down; of course it may go up much further from here still if the world economy enters another round of the financial crisis.

The big difference contrarian investing brings is how safe your investment is. The more an asset rises the greater the potential downside becomes. The best investors aren’t trying to pick the tops and bottoms, they simply buy in somewhere after a given market has fallen substantially and they get out after they have had a reasonable run. There is usually a nice safe chunk in the middle of every big market move which can be had if fear and greed are overcome.

Sometimes it can pay big time to be the odd man out. Warren Buffet, the most successful investor of our times, is famous for making huge stock market investments in the midst of crashes.

He can be reached at david.m@faramond.com or 085-335-8573. Faramond UK is regulated by the FSA and advises on pensions and taxation.

The rise of technical goods