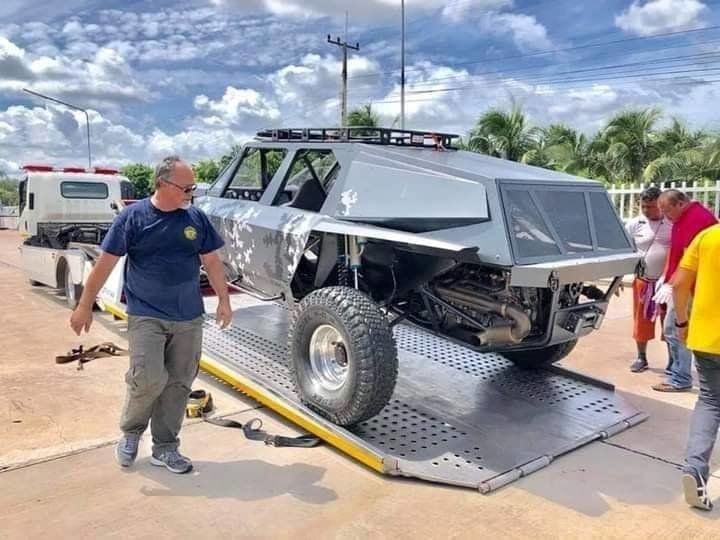 Cars for the filming of the 9th iteration of the Fast & Furious film franchise have arrived in Krabi (lots of pics below).

An auto parts supply firm in Krabi, with some inside knowledge of the production schedule for the new film, has posted photos of some of the vehicles that will likely be part of the filming when it starts next month.

The producers of ‘Fast & Furious 9’ are spending 340 million baht in the south, including Krabi, Phang Ngan and Phuket, using local crews as support.

The Krabi governor said at the time that ‘Fast and the Furious 9’ is hoped to be a “great advertisement for the nature, culture and history of the kingdom”.

Someone should sit the southern governor down and show him a few of the films which showcase illegal street racing, fast and dangerous driving action sequences and criminal activity being portrayed as ‘good guys’! But seeing the landscape of Krabi and Phang Nga floating past in some of the action will be well worth seeing. 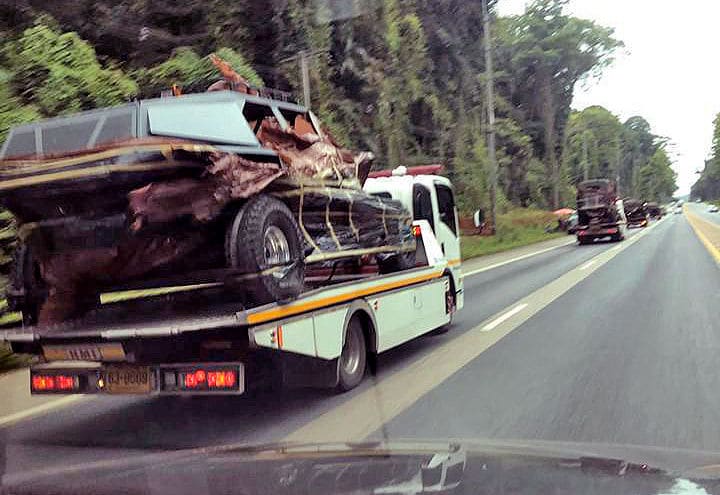 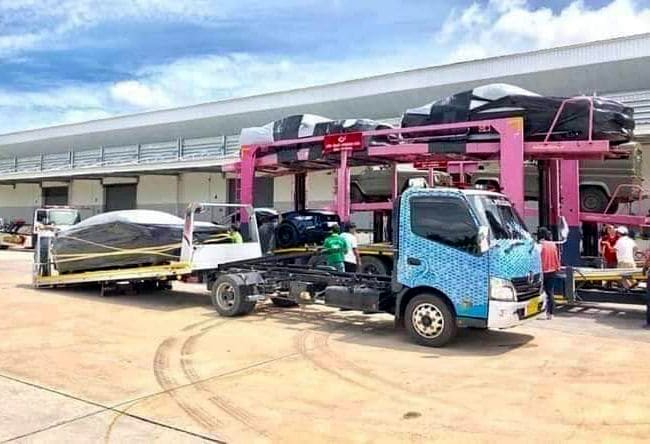 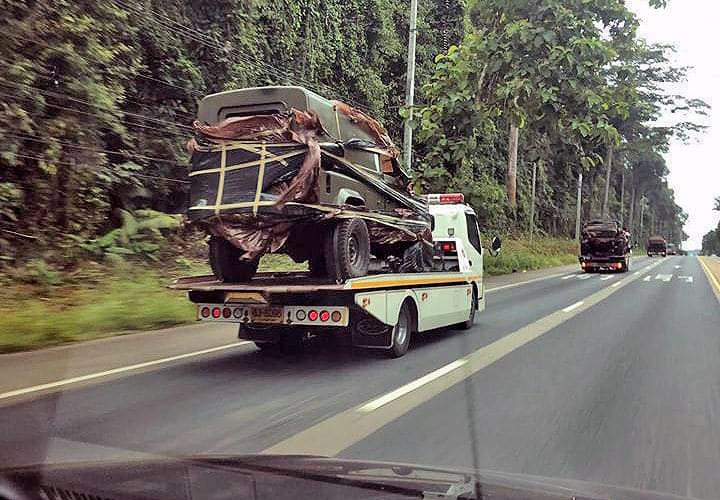 One dead, one injured in Thalang collision, Phuket