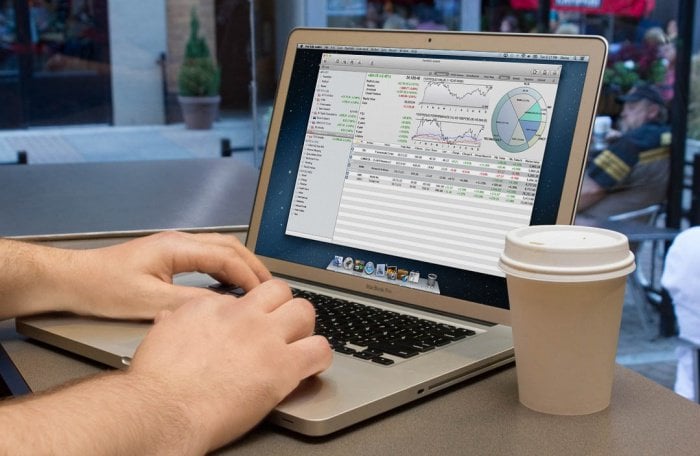 PHUKET: For those of you who have been reading my columns for some time now, you probably know that I am not the biggest fan of the stock market at the moment. You may think I am an idiot because I have spent years waiting patiently for the next crash while the markets continue to march on to new highs.

The reason for this is that I understand the cyclical nature of markets and know portfolio performance has been proven in study after study to have more to do with asset allocation than security selection. What that means in plain English is that it is more important to be in the right kinds of investments, depending on where we are in the longer term business cycle, than to pick the next Google, Alphabet, or whatever they are calling themselves at the moment.

The major asset classes fall under two types, traditional and alternative. Traditional assets basically include stocks and mutual funds, as well as bonds and bond funds and cash and money market funds. We could get a little more technical but the main distinction is between these types of investments and ‘everything else’, which brings us into the world of alternative investments. Of these I like to distinguish between those with liquid, exchange-traded assets and those with illiquid assets such as properties.

At the moment, my favorite asset classes are cash and money market funds, short duration bond funds and trend-following futures funds. I may sound like a broken record, but having a bunch of cash ready to deploy will make a big difference in how you view the events that are as certain to come as the daily setting of the sun. If you are heavily invested in stocks, a crash is a terrifying thing. If you are out of the markets and sitting on a pile of cash, it is the most amazing buying opportunity.

The same thing goes for bonds. If you are in long term bonds as interest rates rise, you will be stuck holding them until maturity. And it will be even worse if you are in a fund and the losses get
realized because of the redemptions from other investors. However, if we do see the bond market crash quickly, this would also represent a once in thirty years buying opportunity, rather than a crisis.

Trend-following futures funds are another asset class that tend to do well in bad times, and lately they have been doing well again even when things are going well. Of course I would stick to the bigger and better well known funds like Man AHL, Winton, and so on, but a portfolio spread between cash, short term bond funds, and trend-following funds has done pretty well over the last few years, with low volatility overall and very little downside risk relative to the stock market.

The conditions are still far from ideal, especially for retirees, but the three asset classes I mentioned together have proven the best way to deal with the current situation for those who rightly want to avoid the risk of a stock market crash. The idea of having a bunch of money in cash is counter-intuitive for many, but there are times when it is the right thing to do and right now is one of those times.

David Mayes MBA resides in Phuket and provides wealth management services to expatriates around the globe, focusing on UK pension transfers. He can be reached at david.m@faramond.com or 085-3358573. Faramond UK is regulated by the FCA and provides advice on pensions and taxation.