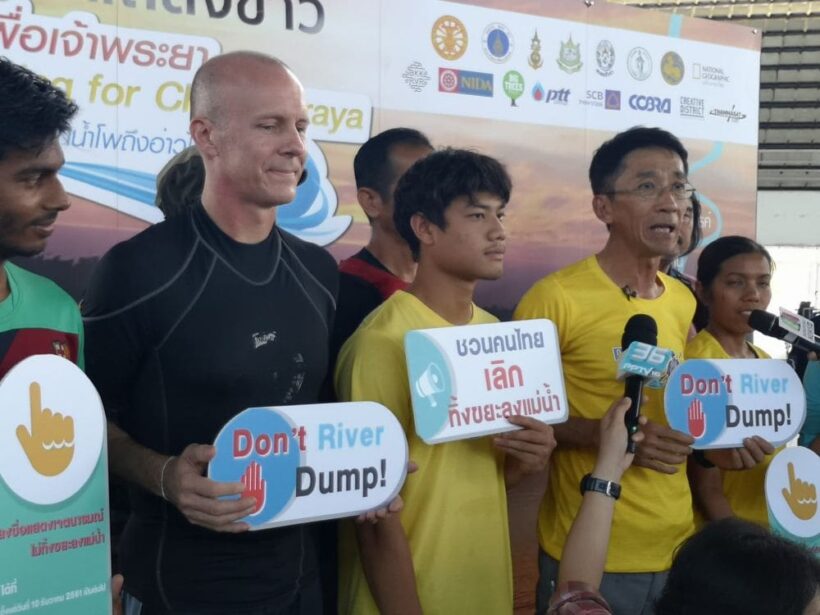 The vice rector of Thammasat University, Prinya Thaewanarumitkul, will lead other kayakers on a 400 kilometre long “Kayaking for Chao Phraya” campaign to collect trash and urge people to stop dumping their garbage in the river.

The kayakers start their 14 day journey on December 10 from the point where Thailand’s major river flows. They will kayak through 10 provinces until they reach the Gulf of Thailand, according to Prinya.

Each day, the kayakers will spend several hours collecting trash in the river, sort them and sell them to a private recycling company before continuing on their journey.

Currently, about 40 kayaks and boats are part of the campaign. Prinya has invited people living along the river to join the fleet on the way to collect trash and to learn how to sort it correctly. Also, the kayakers and everyone joining the event would pledge to avoid single-use plastic, be it plastic bottles, bags, straws, forks or spoons and use ones that can be washed and reused, Prinya added.

“No matter how much we collect, we cannot collect everything. Our main goal is to draw the attention of Thai people so that they stop dumping wastes into the river,” said Prinya.

Prinya did not answer how much trash he expected to encounter, but said at a smaller but similar event organised by Thammasat University to collect trash in Bang Pakong River, they had collected about a tonne of litter within a few hours. Wastes they often came across in the river included plastic bottles, foam food containers, and a lot of plastic bags, which seemed to have been dumped into the klong (canal) and river when there was no trash bin nearby, he said.

Light bulbs and spray cans were found as well.Some of the kayakers are foreigners like James Tadra, a US national who has lived in Thailand for eight years, and Won Hong Park, a South Korean national, who is here on a vacation.

There are also several Thammasat students like Kotachon Natumploy and Kittayachon Natumploy. They said they were not professional kayakers, but were determined to complete the journey and persuade people to stop dumping their wastes in the river. Thailand is the world’s six-largest contributor of ocean waste. And plastic waste in the country continues to increase at 12 per cent a year. 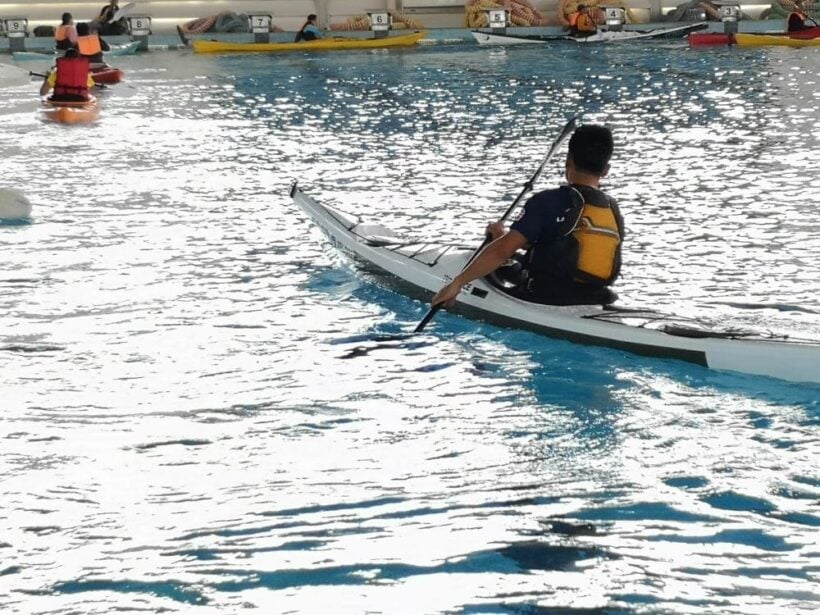 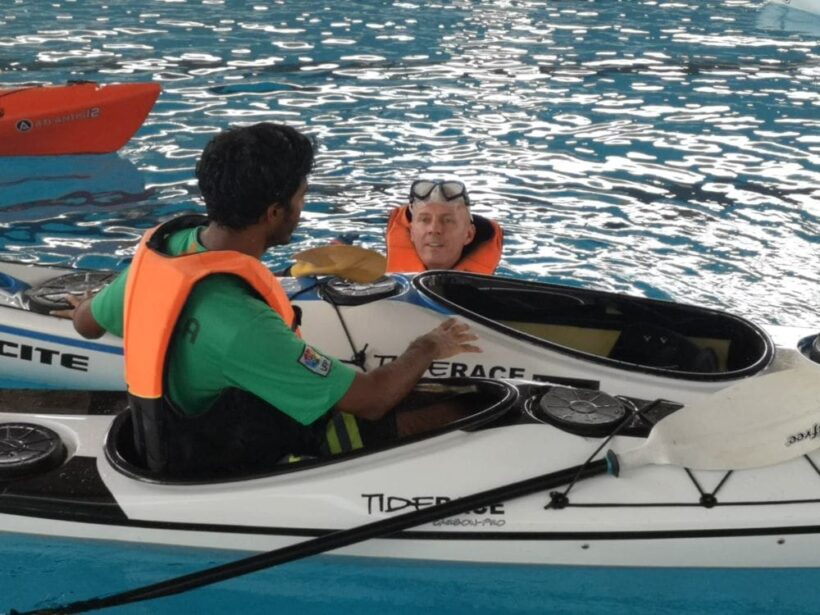