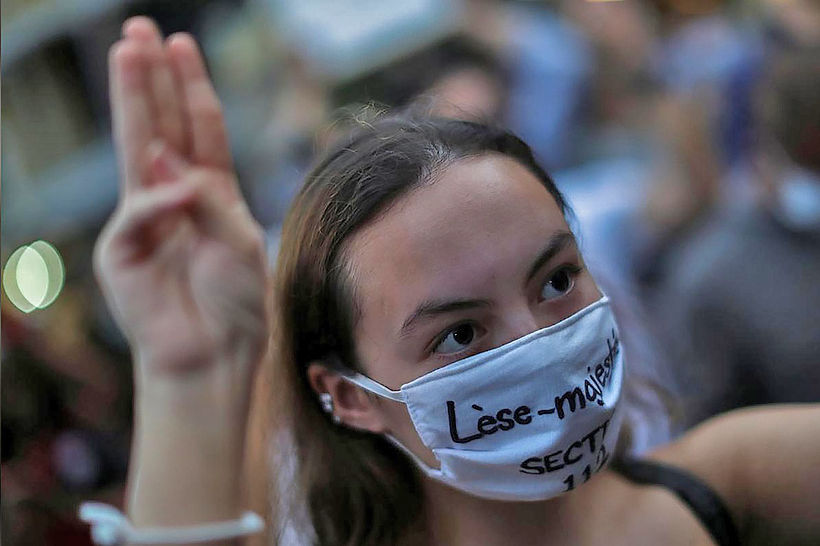 PHOTO: A demonstrator holds up the anti-government "3 finger salute" - Reuters

Thai protesters strayed into more sensitive territory Monday night as they added the prickly, and largely taboo, topic of the Thai monarchy to the list of issues to include in their demonstrations. At a Harry Potter-themed rally, dubbed “Harry Potter versus You-Know-Who or He-Who-Must-Not-Be-Named”, anti-government demonstrators at Bangkok’s Democracy Monument demanded changes to Thailand’s revered monarchy and called for curbs to its power, in an unusually frank public outburst.

Thailand’s royal family is held in high regard and deeply respected by a large percentage of the population. Legally, HM the King sits atop the country’s constitutional monarchy. Defaming the royal family is punishable by up to 15 years in prison under Thailand’s strict lèse-majesté laws. Police did not stop the 6 speakers but said any suspected offences would be investigated.

Many of the 200 protesters were dressed as Harry Potter and other characters of the popular fantasy franchise, in what they said was a reference to increasing injustices under the military-backed government. Anon Nampa, a 34 year old lawyer, delivered an almost unprecedented public speech on the role of the Thai monarchy. He made a number of accusation directed at the palace, and spoke of inaction in the face of attacks on opponents of the government of PM Prayuth Chan-o-cha. He called for an open debate about the Thai monarchy’s role in order to avoid the risk of future violence between opposing political camps.

“The issue has long been swept under the carpet, resulting in country problems being left unsolved,” he told hundreds of demonstrators.

“Talking about this is not an act to topple the monarchy, but to allow the monarchy to exist in Thai society in the right way and legitimately under a democratic and a constitutional monarchy.”

After HM Maha Vajiralongkorn ascended the throne in 2016, the palace required revisions to Thailand’s  Constitution. HM the Kinging has since taken a greater role in overseeing some army units, as well as direct control over palace assets.

Speaking directly to the Government, he noted that activists have complained of harassment by authorities, saying at least 9 opposition figures living abroad have disappeared. 2 were later found dead, and the fate of the others, including Wanchalearm Satsaksit, who was kidnapped in broad daylight in Cambodia in early June, remains unknown.

PM Prayut said in a June speech that there have been no prosecutions under the lèse-majesté laws recently, at the king’s request, but warned against openly criticising the monarchy. 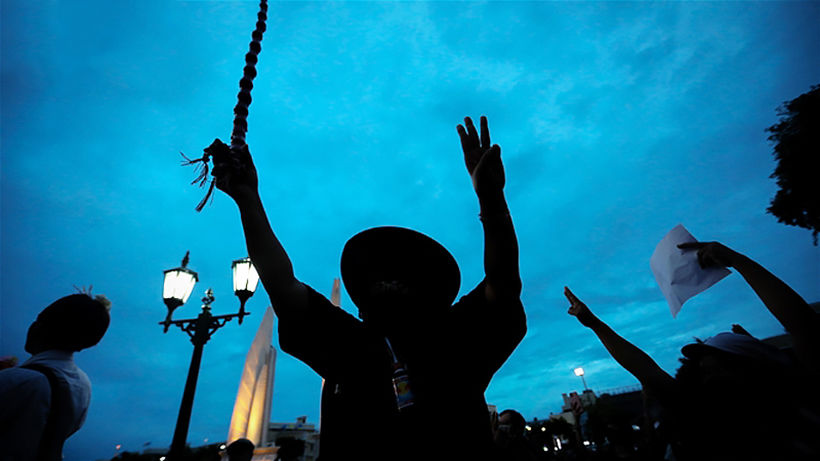 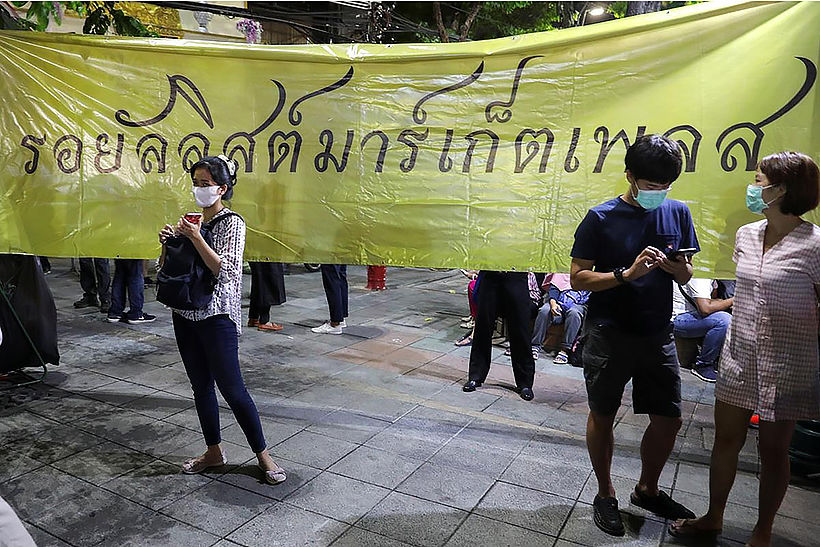 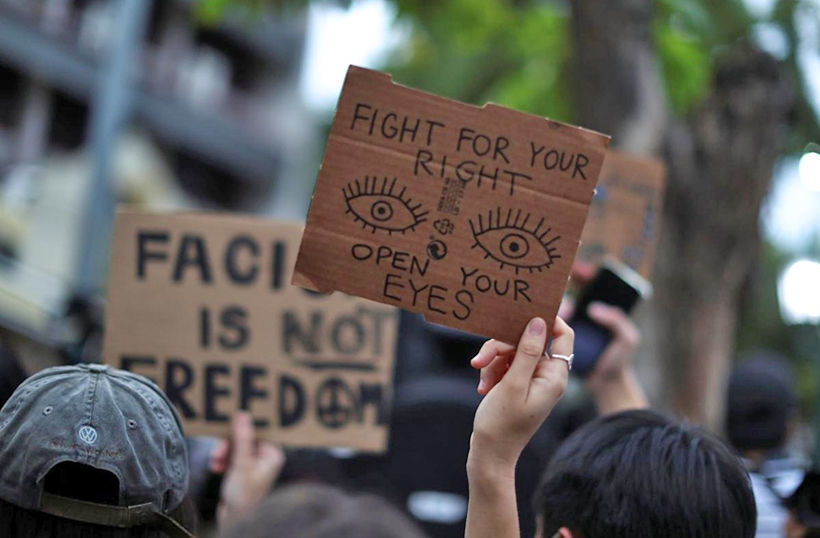