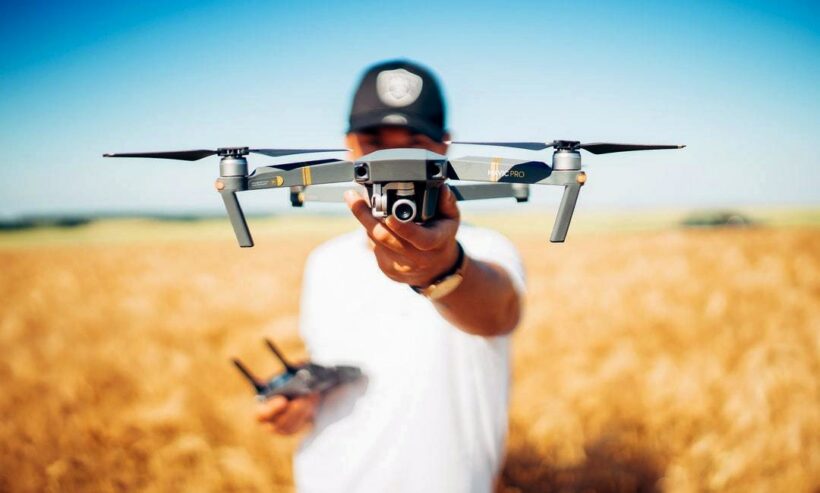 The fourth Army Region is denying there is a standing order for aerial drones to be shot down in the southern border provinces but it pointed out there were rules governing drone flights.

Colonel Pramote Prom-in, spokesman for the forward command at Internal Security Operations Command Region 4, said drones could not be flown in aviation zones or near military outposts and checkpoints or near other areas involving national security.

Offenders would face legal measures and the drones could be seized and destroyed, he said. Pramote dismissed news reports that the Fourth Army Region chief had ordered the automatic destruction of any drone flying in the region.

The reports followed an attack on Tuesday by suspected militants on a military outpost in Yala’s Yaha district in which two people were injured. Someone at the scene reported having seen a drone flying over the outpost a few days earlier. Pramote said the erroneous report had caused public confusion and misunderstanding. Drones could still be used for aerial photography anywhere in the South not deemed sensitive to safety and security, he said.

The first approach would involve advance prevention through human patrols looking for drones in prohibited areas, and would include timely action to impound any drones so discovered. The second approach would use “anti-drone” technology, featuring a device emitting radio signals that would interfere with a drone’s navigational control.

Somkid said the first approach would be suitable for general surveillance over large areas, while the second more expensive option is best used in narrower areas such as near airports and runways.

It would be a good idea to also get the exact number of registered drone owners in each province, he added.

Most drones registered so far with his office are used by media outlets and state offices, he said. Not many other people or organisations had yet registered their drones.

Somkid said the NBTC had stations in the southern border provinces that, in addition to controlling signals for digital TV and Internet/Wi-Fi, could check for the frequency of drones. There is one such station in Satun and Pattani provinces, and two each in Songkhla, Yala and Narathiwat provinces. 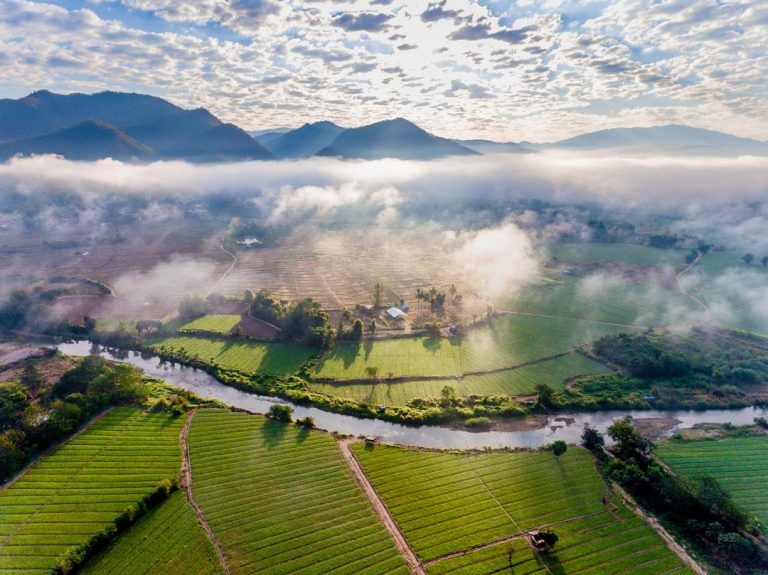