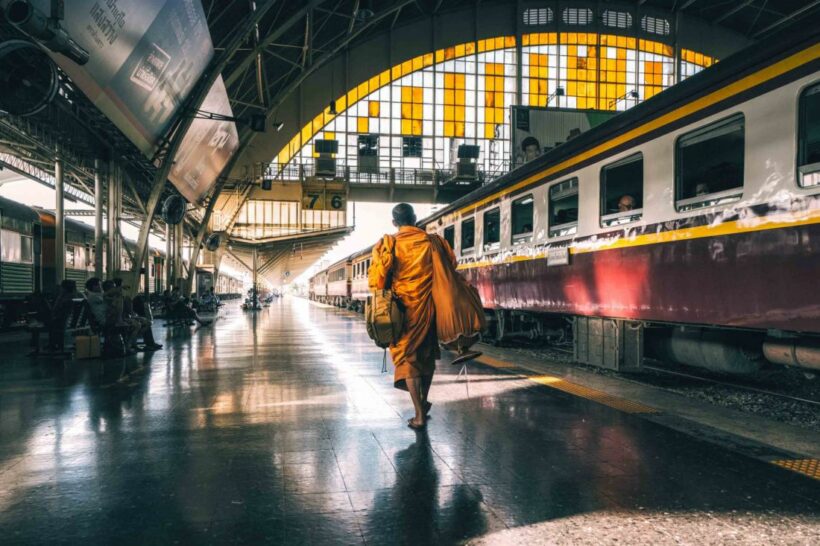 The Nation reports that Kulit denied reports that the mass resignation was due to political pressure, without providing any independent reasons for the mass departures.

There had been speculation for some time that they were under pressure to resign, saying the transport minister wanted to replace the entire board with new members. There was also a litany of expensive mistakes based on poor decisions by the SRT Board over the last decade.

Kulit says the board was appointed by the previous NCPO government and it was appropriate to step down when the new elected government took over. 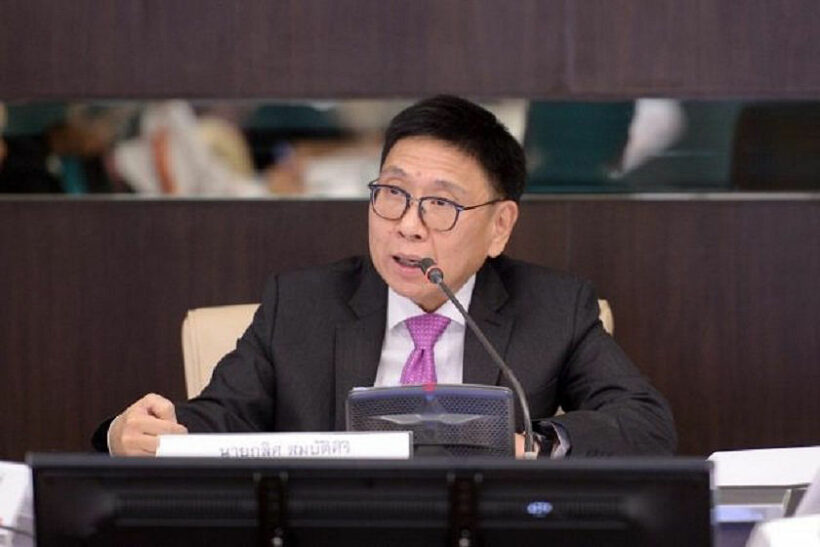 SRT chairman Kulit Sombatsiri, standing down along with the entire board

Stop growing marijuana without our permission, warns Thai narcotics board