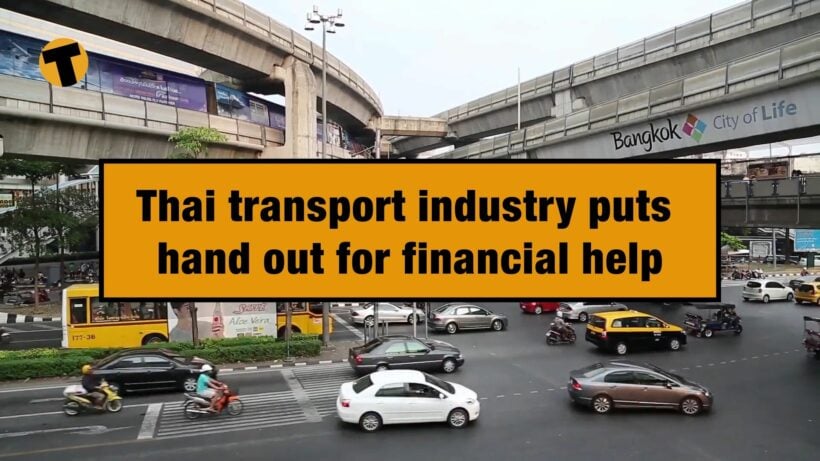 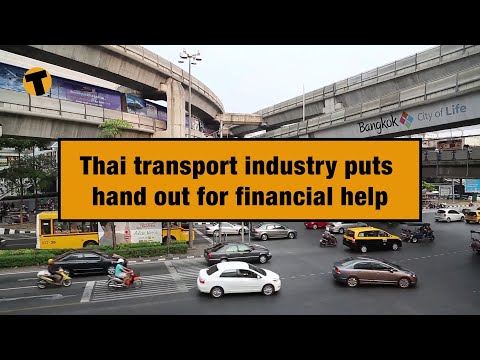 Unions of Thai Taxi workers and Thai automobile drivers have handed over an official request to a government labour committee to file a request to the government seeking financial support.

Thai Taxi workers passed over their requests to Suthep Yoo-on, the chairman of the Labour Committee officially seeking industry support.

Just about all sectors of the country’s transport infrastructure have suffered a fallout from the lockdowns and border closures. Certainly they’ve missed the cream that came from the 40 or so million tourists that arrived back in 2019 (seems a distant memory now).

All sectors of the country’s transport infrastructure have suffered… from the trains, buses, aviation…. to the local taxis, motorcycle taxis and tuk tuks. Even the canal boats around Bangkok’s khlongs, the BTS and MRT, have seen drops in patronage due to the lack of customers and people simply wanting to stay away from crowds of people as the government keeps promoting social distancing as part of its public health offensive against the coronavirus.

Of course these workers are not alone in seeing a big drop off in business but they maintain they are a vital part of the network that connects people and businesses.

The Taxi workers, battling to pay their local instalments for their vehicles asked the committee to discuss debt moratoriums to ease the burden whilst Thailand waits for the tourism sector to reboot, or at least until the situation improves.

Automobile workers were also asking for 3,500 baht support for at least 5 months.

According to the labour committee, they’ve already sent the requests to the CCSA and parliamentary committees. But the government is yet to respond or define any concrete measures. The drivers are part of a longer queue of transportation industry sectors seeking relief from the government whilst the country battles along without tourists. Thailand’s aviation sector has been critically hit by the second wave of Covid 19 and the restrictions imposed since it kicked off in Samut Sakhon on December 20 and since spread to almost all corners of the country.

Around Bangkok drivers have been reporting a big drop in passenger traffic and many of the city’s bottlenecks are visibly quieter than in the pre-Covid era. Around the main tourist traps the drop off in passengers has been up to 90%, according to some of the drivers.

The Labour Committee is currently following up on the requests and hopeful that the government will soon have a contingency plan for every worker in the transport sector.