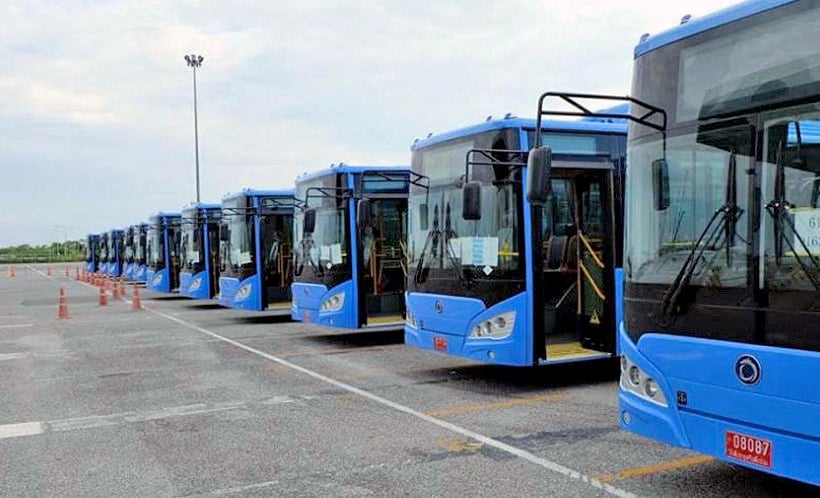 The Bangkok Mass Transit Authority labour union is voicing its strong objection to the Transport Minister over his plans to contract private companies to operate the city’s bus services, and the shelving plans to procure a fleet of 3,000 new buses.

Thai PBS reports that the union president, Veerapong Wongwaen, says that the union will submit a letter of protest to Transport Minister Saksayam Chidchob tomorrow (Monday).

He argues that the objective of the BMTA, the city’s bus operator, is to provide services to low income-earners at affordable fares, in line with the government’s policy to help the poor, and this would not be possible if the bus service is operated by a private company, whose main objective is to make a profit.

The union president claims that the BMTA’s plan to procure a fleet of 3,000 new buses had already been approved by the previous cabinet under a rehabilitation plan to replace old busses, which require increasingly frequent maintenance, with more cost-effective and lower-polluting new vehicles.

The rehabilitation plan also includes an early retirement scheme and the installation of an E-ticket system, which will reduce the number of staff required to run the services.

Last week Transport Deputy Permanent Secretary Chirut Visarnchit told the media that the Transport Ministry has rejected the BMTA’s plan to buy new buses, but is in favour of using the private sector to operate the bus services which, he claims, will be more cost effective and may result in lower fares.

As for the 489 new gas-fuelled buses which have already been purchased, he said that the ministry will negotiate with the new operator to buy them, adding that, if the existing bus routes are adjusted or shortened, there would be no need to procure another 3,000 new buses. 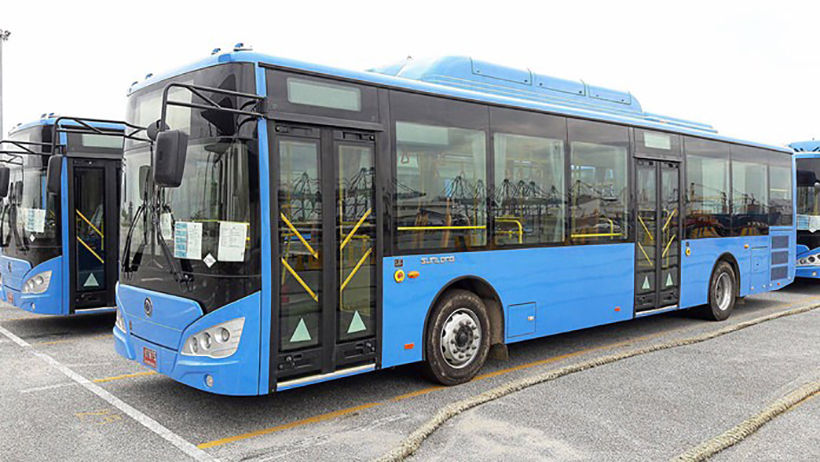