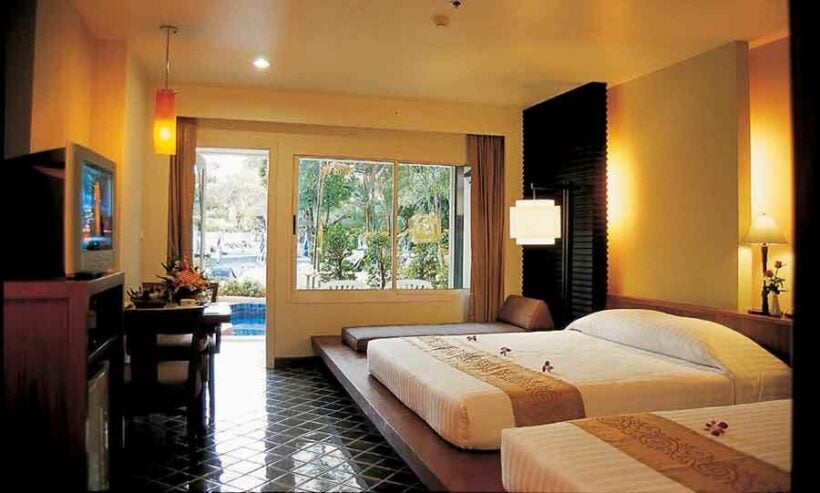 A recent poll of the Thai hotel industry shows that 47% of those surveyed only have enough liquidity to sustain less than 3 months of business. The Bank of Thailand has published its confidence index of hotel business operators for April 2021 and the findings make for grim reading. According to a Nation Thailand report, a total of 188 hotels around the country took part between April 12 – 26. Among those surveyed, 30 properties are serving as alternative state quarantine facilities.

The poll shows that 56% of hotels have seen their liquidity drop by 20% compared to last month, as a direct result of the Covid-19 resurgence. Meanwhile, 47% say their liquidity is such that they can only remain open less than 3 months. Of the properties surveyed, 46% remain open as usual, while 13% have closed temporarily. Most of the shuttered hotels are in the south of the country and consist of properties that would normally attract foreign tourists. The report says these hotels plan to re-open in the last quarter of the year, when they hope the situation will have improved.

Nation Thailand reports that occupancy rates have plummeted across all hotels and among the 158 properties that are not serving as ASQ facilities, occupancy sits at an average of 18%. The lowest occupancy rate is in the north of the country, at 4.1%. In the north-east, it’s 10.9%, in central Thailand it’s 18.7% and in the south, 23.2%. Average occupancy this month is predicted to drop to as low as 9% if the Covid crisis is not brought under control.

The poll found that hotels still operating are employing 59% of the workforce they had prior to the third wave of the virus. Staff costs are being managed through salary cuts, unpaid leave, and alternating work days.

Virologist urges government to carry out mass vaccination within 3 months