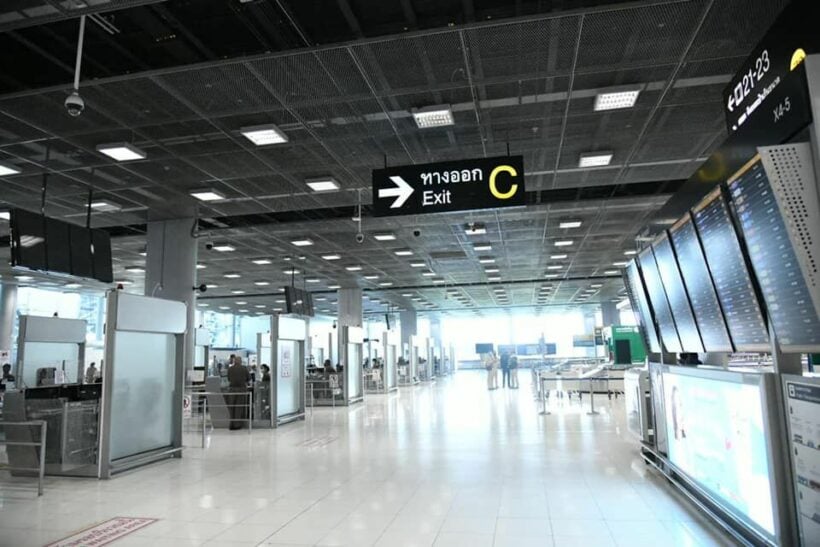 Businesses, particularly those in the tourism and hospitality sectors, say July 1 – the date the government hopes to declare Covid-19 endemic – is too long to wait for restrictions to be lifted. As operators watch what’s happening in neighbouring countries, Thailand’s tourism sector is feeling anxious.

According to a Bangkok Post report, Chamnan Srisawat from the Tourism Council of Thailand says July 1 is nearly 4 months away and many businesses will struggle to keep going until then. He’s calling for the Test & Go entry scheme to be ditched well before then, to give Thailand a chance to compete on the global tourism stage.

“Thailand used to be a first mover in terms of a re-opening plan, but the country is going to face losses as it is slated to be one of the last ones to fully re-open now.”

Chamnan is calling for the government to ditch all travel restrictions by Songkran, pointing out that the tourism sector is more concerned about the economic damage of restrictions and the rise in suicides as a result. He adds that the rate of imported infections is negligible and doesn’t justify keeping strict entry conditions in place.

The Thai Hotels Association agrees. THA President Marisa Sukosol Nunbhakdi says Thailand’s tourism sector will lose out to other countries if restrictions are not dropped before July 1. She too wants Test & Go dropped before then, in order to kick-start economic recovery.

Meanwhile, Sanan Angubolkul from the Thai Chamber of Commerce thinks Covid-19 should be declared endemic earlier.

“Thailand should speed up the declaration of an endemic disease before July 1 as scheduled. A downgrade to endemic should be announced before the middle of this year.”

Sanan points to several European countries, where, despite new infections being reported daily, travel rules have been completely relaxed, because governments understand the Omicron variant is less dangerous than previous variants. In addition, Vietnam has declared the virus endemic earlier than originally planned, in order to allow the country to open up to international tourism.

“Thailand should relax restrictions and allow activities to make it more convenient to drive the economy forward after a long deterioration. People and entrepreneurs have been already affected a lot.”