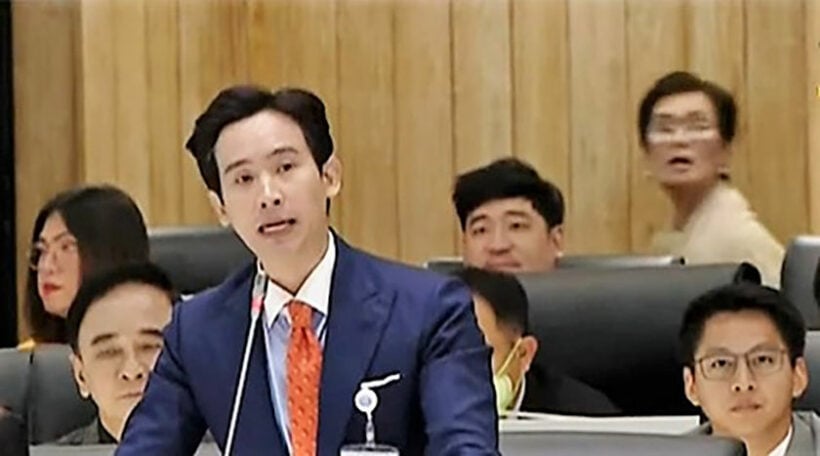 Thailand’s opposition Kao Klai Party is proposing 3 amendments to the nation’s constitution, without affecting the chapters related to the monarchy or Thai sovereignty. The party suggests forming a Constitution Drafting Assembly, with the members directly elected by the Thai people. Their suggested changes to the constitution include abolishing the appointed Senate and cancelling all orders issued by the military junta, which carried out the 2014 coup and was led by PM Prayut Chan-o-cha.

Since 1932, Thailand has had 21 charters or constitutions (the most recent voted for in 2017), an average of 1 every 4 years, many adopted following military coups.

Kao Klai members say the Constitution Drafting Assembly should have the authority to make changes to every chapter of the current constitution, including chapter 1, which affirms Thailand’s status as an “indivisible kingdom”, and chapter 2 which relates to the Monarchy. The party says it did not join forces with the Pheu Thai coalition’s attempt to amend sections of the constitution, as they had inserted a clause that would forbid any changes to chapters 1 and 2.

The party says it plans to raise its proposal in Parliament, during a debate on the formation of the Constitution Drafting Assembly, adding that Thailand’s people should have the power to write their country’s constitution.

If you’re interested, HERE‘s a full (but unofficial) English translation of the Thai constitution.