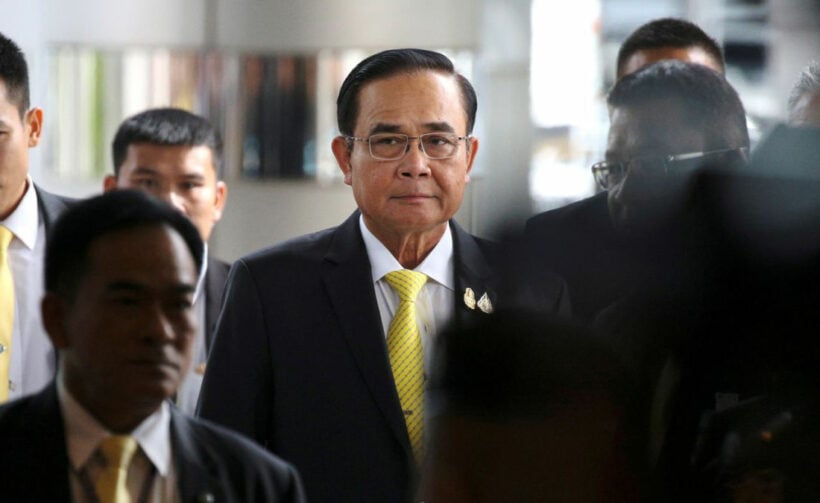 The opposition is accusing the government of being more concerned with military arms than the daily struggles of Thai citizens. During a debate in Parliament on the budget bill, the government was accused of caring more about the growth in military spending than citizens’ financial woes.

The opposition levied the attack after PM General Prayut Chan-o-cha delivered the 3.2 trillion baht bill to the House of Representatives. The debate on the 2020 budget is expected to continue for two more days and if approved by Parliament, the bill will come into force early next year.

The PM says the budget aligns with the “20 year strategy” to improve the living standards of the nation’s citizens while growing the economy, but opponents accuse him of making defence spending a priority.

It’s also understood that the government has also put 518.8 billion baht aside, which it can spend as it wishes, without the consent of Parliament.

The government’s tourism stimulus plan, whereby domestic tourists would be given cash incentives, also came under fire as Sompong declared it a waste of money that would do nothing to boost productivity.

The subject of the PM’s oath-taking fiasco reared its head again, as the leader of the Seree Ruam Thai Party, Pol General Sereepisut Temiyavej declared the PM and his government unfit to rule or propose a budget bill as a result of it.

Anudit Nakorntab from the Pheu Thai party said the government should postpone unnecessary spending on military arms while the country’s citizens battle economic hardship, accusing the previous junta-led administration of also prioritising the military in its spending.

Academics warn of high cost of Thai ban on agri-chemicals