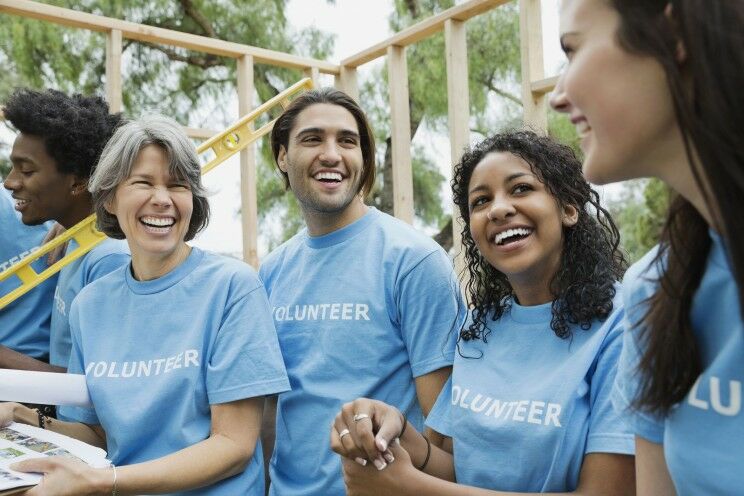 PHOTO: Many groups could be classified and regulated as an NGO under a proposed law.

Tension continues to build over Thailand’s proposed draft law that broadly defines and strictly regulates NGOs that government officials tout as bringing transparency, but critics say stifle activism and freedom. The Draft Act on the Operations of Not-For-Profit Organisations would broadly define what constitutes an NGO and require many activism organisations and groups that may speak out in opposition to the Thai government to register as an NGO and adhere to the rules of the new law. Groups would register with the Interior Minister and declare funding sources, as well as open themselves to financial audit.

A government spokesperson explained that this law brings transparency and accountability, pointing out that only 87 of the many NGOs operating in Thailand are even registered so most have no oversight. But human rights groups like Amnesty International criticise the law as giving the government overreaching power to restrict activities and funding and investigate groups and members with little oversight and harsh punishments like heavy fines and even jail sentences.

Activists call this pending law a blow against free speech for any group that is critical of the government by defining them as NGOs and pushing arbitrary rules that make roadblocks for their opposition. With pro-democracy protests growing and critics of the current government that took power in a 2014 military coup, a law like this could be abused to stifle growing anti-government sentiment.

By wording the NGO law vaguely, the government leaves the door open to broad enforcement. Sections require compliance to conditions that are not defined in the document at all, leaving room for open interpretation. Violators can be charged up to 100,000 baht and jailed for up to 5 years.

The law was proposed February 23 and was opened to public debate from March 12 until the end of the month before being moved to legislators for eventual approval. Some argue this timeframe was far too short to rush through such a powerful bill.