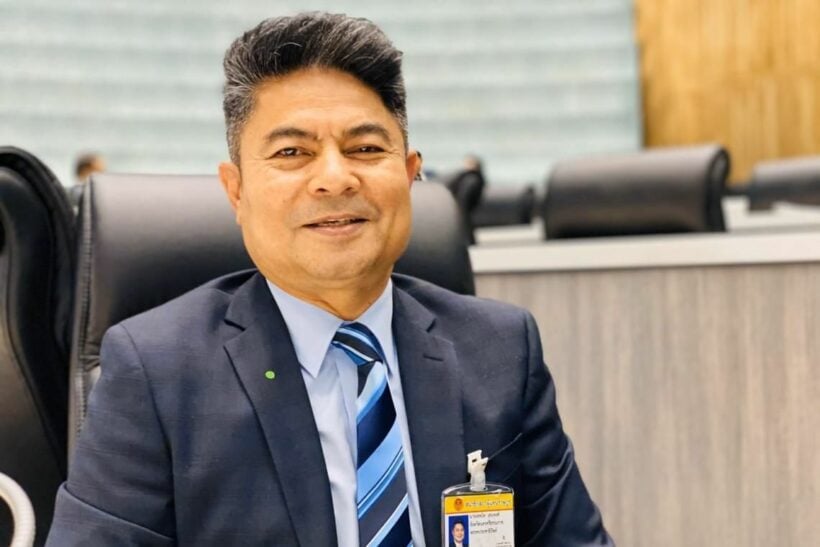 Both Democrat MP Thepthai Senpong and his brother have been sentenced to 2 years in prison for election fraud. If the verdict is upheld by a higher court, Thepthai would be banned from politics for the next decade.

An election watchdog organisation said vote buying was “rampant” during the 2019 general election and even took photos of piles of 100 baht bank notes allegedly used for vote buying. Many parties resorted to so-called “money politics” to bribe voters, an executive from the Open Forum for Democracy Foundation, known as P-Net, told the Bangkok Post.

Japan’s PM Shinzo Abe to step down over health