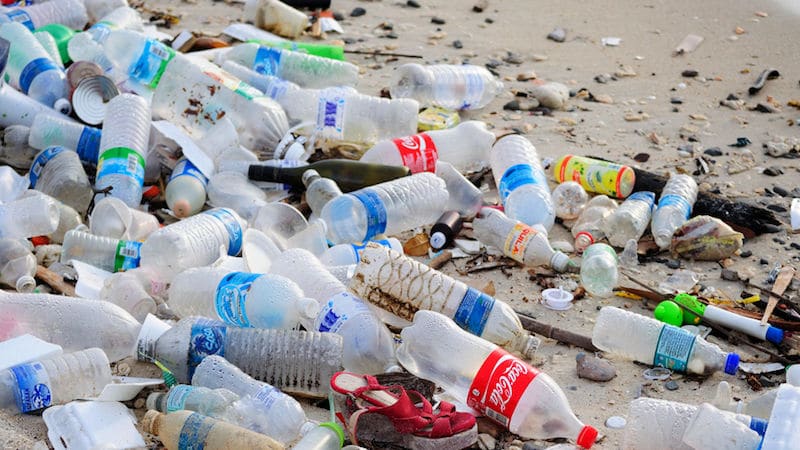 “Plastic waste is a major environmental problem because it takes hundreds of years to degrade.”

Yesterday was World Environment Day, a fitting day to give Thailand’s fight for a reduction on plastics a report card, after the first full year of campaigns to reduce single-use plastics. The Pollution Control Department says Thailand’s efforts have been successful after receiving general cooperation from the country’s business sector.

Among the achievements, the PCD says there has been a massive 80% reduction in the plastic rings that used to be part of water bottle caps, thanks to the cooperation of five major water bottle packaging companies.

Meanwhile, the Food and Drugs Administration is preparing legislation for a ban on the use of microbeads – almost microscopic plastic particles used in some cosmetic products.

Microplastics found in human stools, research finds Americans eat, drink and breathe between 74,000 and 121,000 microplastic particles each year depending on their age and sex, new research suggests. Those who exclusively drink bottled water rather than tap water can add up to 90,000 plastic particles to their estimated annual total, according to the study published Wednesday in the Environmental Science & Technology journal.

Research shows some particles are small enough to enter our tissues, where they can trigger an immune reaction, or release toxic substances and pollutants absorbed from the environment, including heavy metals.

The Plastic Waste Management Road Map 2018-2030 includes an ambitious plan for Thailand to use 100% recycled plastic by 2027 in various forms, including turning waste into energy.

President of the Plastic Industries Association, Paradorn Chullachart says the first year of concerted campaigning was a watershed moment for Thailand in reducing plastic waste.

“There has been a clear change in the minds of many Thais who are now starting to understand the impact of plastic use.”

“The business sector is working with state agencies to develop a Plastic Material Flow Database that shows the source, movement and cycle of plastic products and waste.”

We’ll Thailand a score of ‘D’ for the first year’s, not even a pass mark. The second year will need to see more concrete action and less talking. 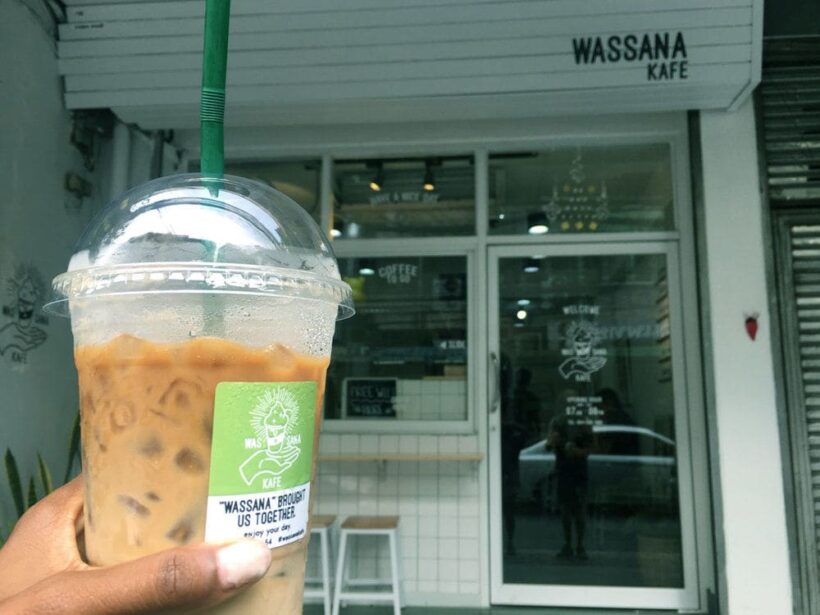