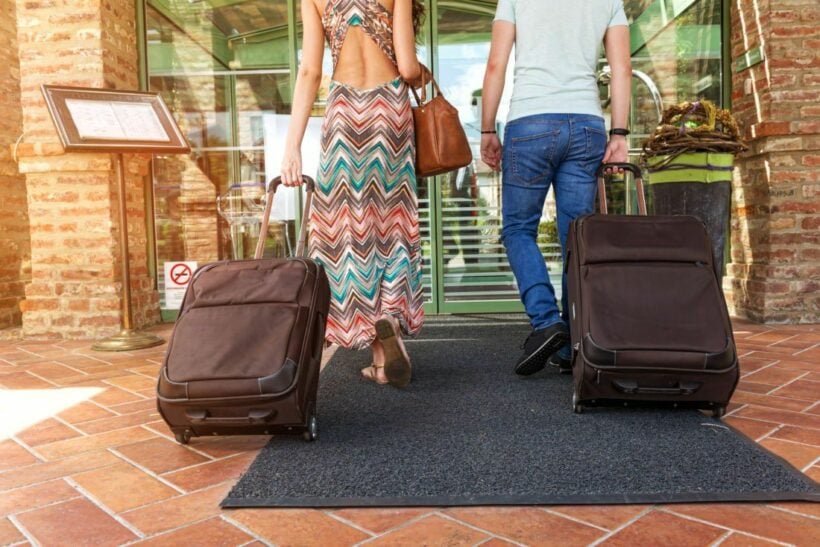 Well, for most foreigners anyway (full list of exemptions below)…

Thai immigration have scrapped the TM28 form’s change-of-address reporting requirements for all but a few foreigners. The changes came into effect, with little fanfare, on January 28.

The TM28 is still listed on the Immigration website but there’s now a long list of exceptions added which means that almost no one will be required to submit the forms. In 2019 a crackdown on the TM28 and TM30 forms caused an uproar in sections of the expat community who cried foul about their lives being made more difficult, and the inconveniences and impracticalities of the forms.

TM28, listed under section 37 of the Thai Immigration Act, has been an official requirement since 1979 but was rarely enforced by immigration officials. But last year officials started enforcing the law more literally, causing widespread outrage. Many foreigners, including long term expats living in Thailand, said they didn’t even know the requirement existed.

At the time Immigration officials were saying the crackdown was necessary to maintain better national security and keep track of all foreigners working and living in Thailand.

The list of exceptions, now added to the form, includes just about every foreigner – diplomats and those performing official duties, students, retirees, foreigners working in Thailand, foreigners married to a Thai or are the parent of a Thai child.

The previous requirements, which caused so much discussion last year, stated that foreigners who had stayed in another province for more than 24 hours were have to inform their local immigration office with a filled out TM28 form when they returned to their usual residential address.

Foreigners will still need to inform immigration if they change address permanently.

Last year’s crackdown on the TM28 also coincided with a stricter enforcement of the TM30. That form required hotels, guesthouses and property owners to report foreigners staying overnight at their address.

The crackdowns on both TM28 and TM30 resulted in Thai immigration being heavily criticised by segments of the Thai expat community and foreign businesses in Thailand, who claimed that both forms were counter-productive to help attract businesses and foreigners to the country and were “outdated” and “draconian”.

Official forums were held, inviting senior officers from Immigration, and petitions were launched, and countless articles written, all to bring the plight of foreigners to the attention of officials.

The updated regulations relating to the TM28 form are on the Thai Immigration website HERE. 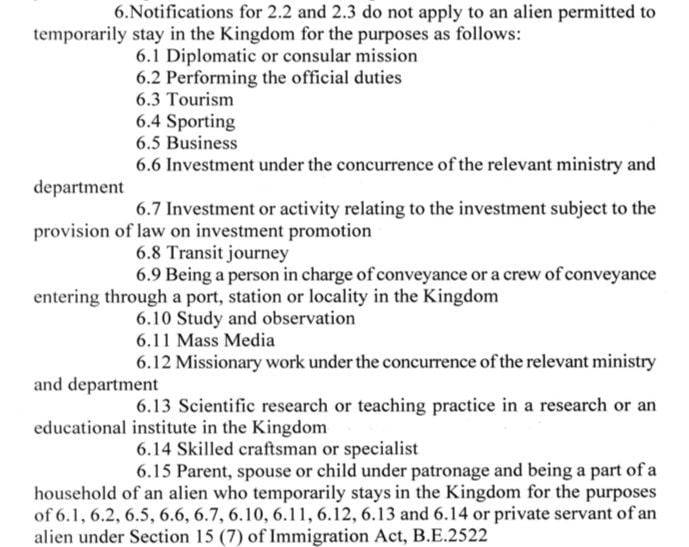