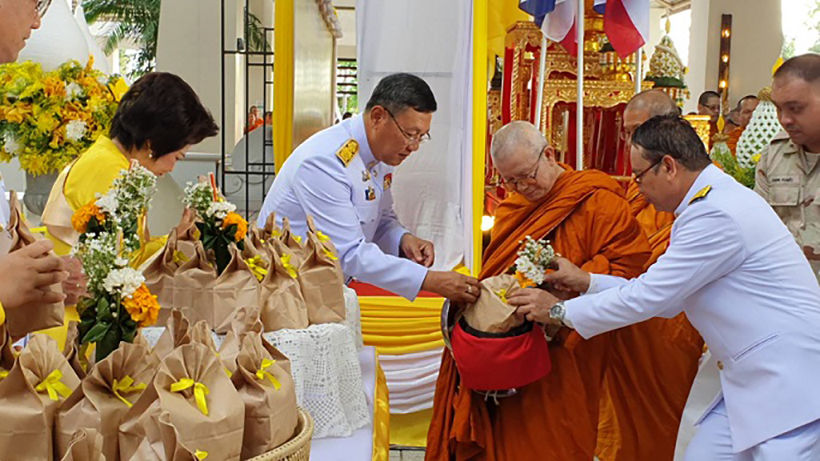 To commemorate His Majesty the King’s birthday today, celebrations have been held around the country.

In Songkhla the Fifth Artilleryman Battalion performed a 21 gun salute as a military honour to celebrate His Majesty’s 67th birthday. The firing of cannons from four artillery machines was performed at Mahavajiravudh Songkhla School in the Muang district of Songkhla province.

ln provincial halls and district offices across the country held similar ceremonies for His Majesty. Participants volunteered to clean public places and plant trees to honour the King.

Meanwhile PM Prayut Chan-o-cha led Cabinet ministers and their spouses as well as the speaker of the House of Representatives to offer alms to Buddhist monks at Sanam Luang in Bangkok. He also led officials to swear an oath to be good civil servants and the “force of the land” for the country and the King.

Alms were also offered to make merit for the King in various provinces nationwide. In the northern province of Chiang Mai, Governor Supachai Iamsuwan led officials and the public to offer alms to 68 monks at the Chiang Mai International Convention and Exhibition Centre followed by the officials’ oath-taking ceremony and the signing of messages for the King.

And a large number of Thais showed up at the Thai Red Cross Society’s National Blood Centre in Bangkok to make blood donations as merit for His Majesty.

The Thai Red Cross Society invites the public to make blood donations until 6pm on tonight and write messages wishing the King well throughout July at the National Blood Centre. 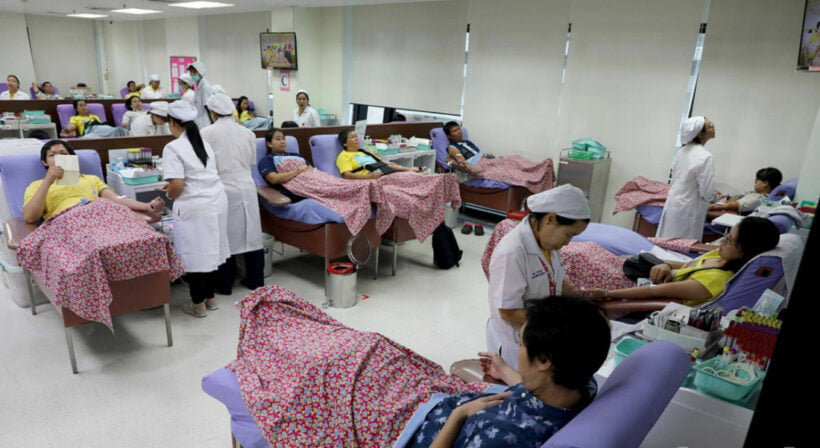 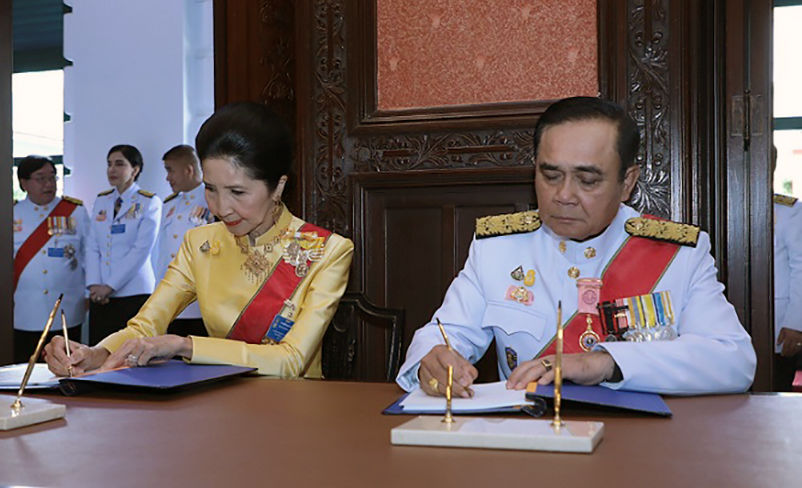 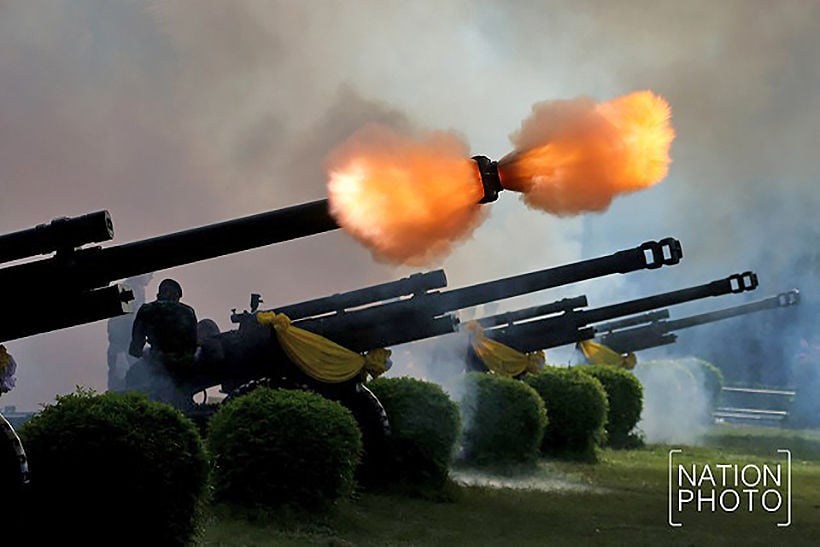 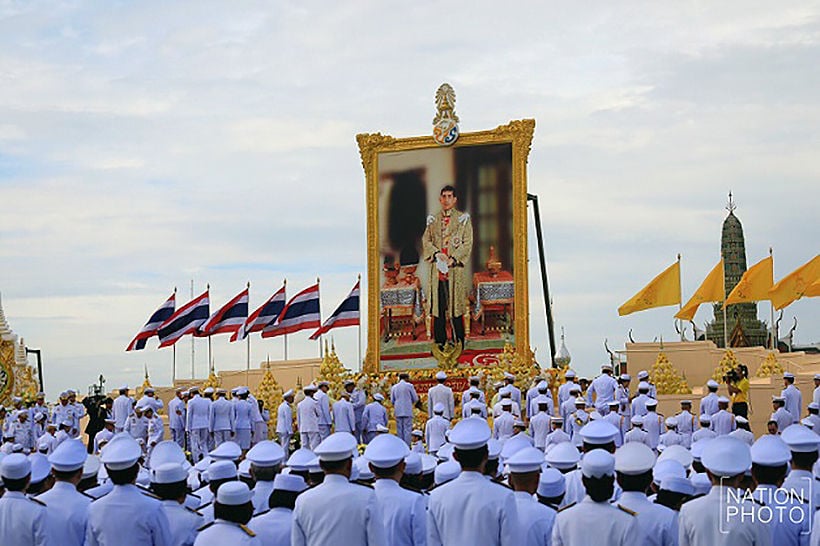 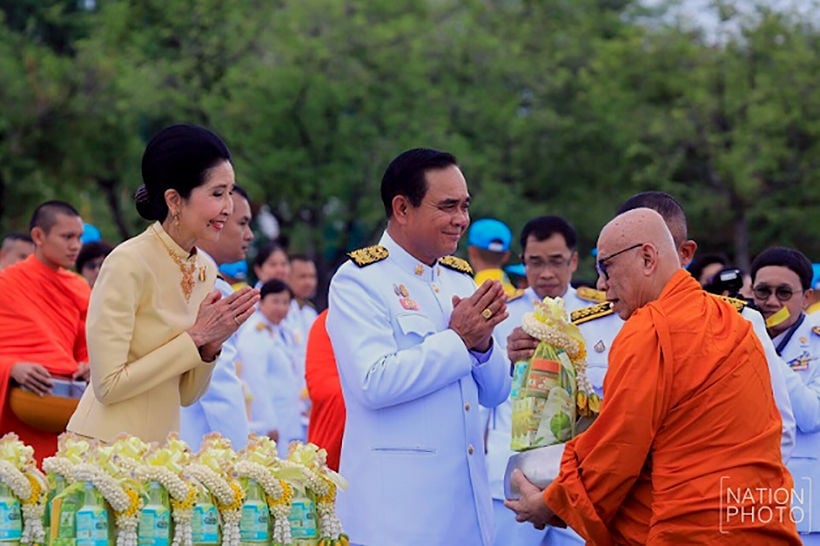