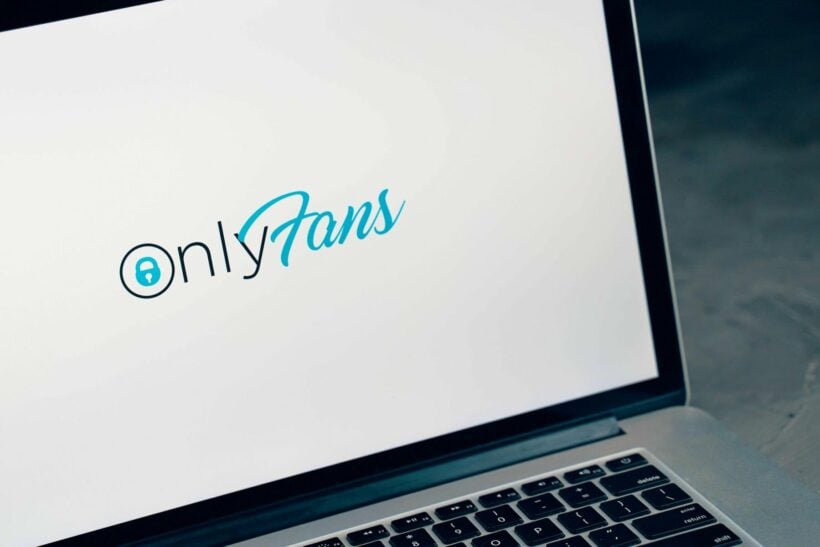 Two OnlyFans content creators have been arrested by Thai police on pornography charges. The Thai government is warning people who live in Thailand and post sexually explicit content on OnlyFans, they are breaking Thai law and they could face hefty fines, even jail time.

OnlyFans is an online subscription service where content creators can make money off of those who subscribe to their page. Many people use the platform to post sexually explicit content and make additional money by selling exclusive videos and photos through the site.

Royal Thai Police recently questioned a 19 year old woman known as Kai Nao after she allegedly made porongraphic clips and posted them on OnlyFans. An arrest warrant was later issued through the Samut Prakan provincial court and both Kai Nao and her 20 year old boyfriend were arrested today at a hotel in Bang Phili.

According to Thai media, the couple made around half a million baht from making the sexually explicit videos and photos. The suspects face charges of distributing pornographic material online. Since the suspects were allegedly sending out inappropriate pornography pictures that are accessible to the public, police say it is considered an offence and they will be charged accordingly.

With the case drawing natiowide attention, a Royal Thai police spokesperson made an announcement warning the public that creating pornographic material is illegal in Thailand.

gummy
5 minutes ago, ozvenision said: Let hope Red Bull heir 'Boss' makes a sex video so they can arrest him also 🤪 Wouldn't that be a gay movie ?