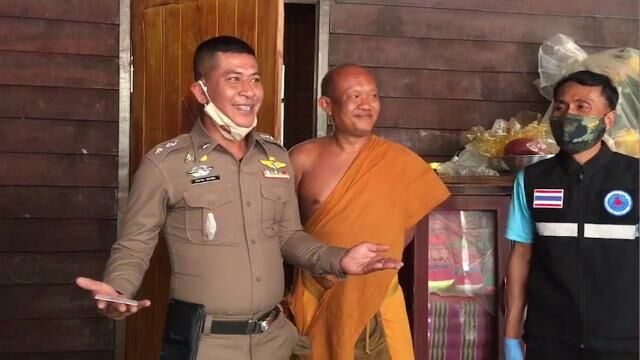 Police arrested a 45 year old Buddhist monk for allegedly getting high on methamphetamine at a temple in the Isaan province Buriram. The monk allegedly told police that a follower gave him the drugs as a merit gift and convinced him to take it.

Satuek district police say they received a complaint from the Baan Kok Mueng temple’s abbot claiming that a monk at the temple was acting suspiciously and suspected the monk could be involved in illegal activities.

Police investigated the claims and had the monk, Thawatchai Konglert, do a urine drug test on the spot. Police say the Thawatchai tested positive for drugs and was then forced to leave the monkhood.

Thawatchai has a history of drug use and became a monk to start a new life, according to Pattaya News. He had been arrested in the past for allegedly possessing 15 methamphetamine pills. The Pattaya News did not report on if he was convicted or when the previous arrest was. 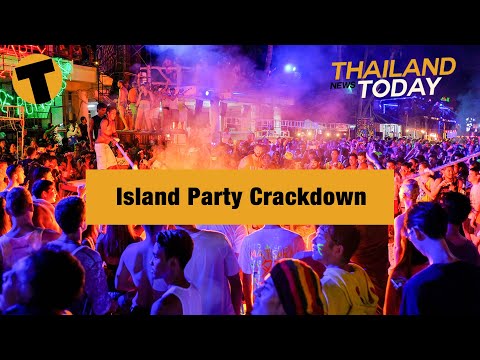