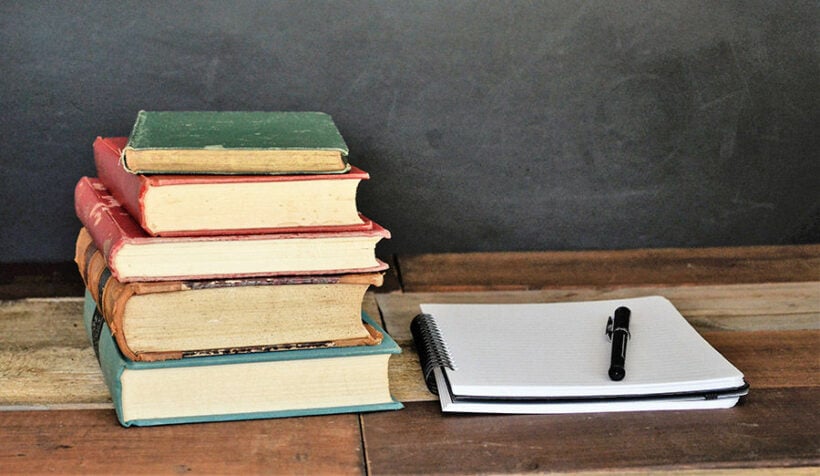 5 students in the north-eastern province of Khon Kaen are accusing the director of Ban Thung Mon School, in the district of Ban Phai, of sexual abuse. The girls have filed an official police complaint, with the assistance of Pawanamporn Thaewnon-ngiew, a teacher at the school. The Bangkok Post reports she accompanied them to the police station after they confided in her.

It’s understood the girls are all Grade 8 students. Pawanamporn says she spoke with the children’s parents to confirm if they wished to bring charges, at which point the parents indicated that they did. Pawanamporn says similar allegations have been made about the school director in the past, by students from grades 6 to 9. Investigating officers say the students claim the man hugged and touched them, while asking if they had boyfriends and if they wanted money.

The unnamed man, who has been transferred to an inactive post pending the results of the investigation, denies the accusations, blaming Pawanamporn, who he claims has always been critical of him and the school. He says CCTV cameras throughout the school will prove he has done nothing wrong.