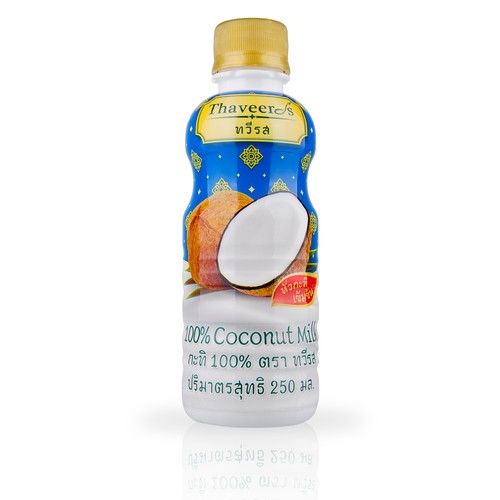 After news came of 100s of litres of methamphetamine making its way from Thailand to Australia in coconut milk cans… the Thai coconut milk manufacturer, Thaveera, is denying having anything to do with the alleged trafficking.  The company said it would take legal action over the situation as it says it has damaged its brand.  Thaveevong Agriculture co. did not, however, say to whom it would sue. The announcement comes after two Australians were caught in Sydney with 600 litres of liquid methamphetamine inside Thaveeros coconut milk cans.

The manufacturer insisted it “only conducts business in good faith and always holds to moral principles.”

It also pointed out discrepancies between its products and the cans which were allegedly used in the international drug trafficking operation, saying they had different labels and lids from the ones used as exports.

Last Friday, the Australian Federal Police said two suspects in Sydney, who were thought to be involved in the smuggling, were charged with the intent to acquire a commercial quantity of illicit narcotics after the drugs were found in a warehouse in Girraween, New South Wales.  Such a crime, if convicted, carries a maximum penalty of life in prison.

Police say they discovered the operation after 90 crates of milk tested positive for the illegal drug.