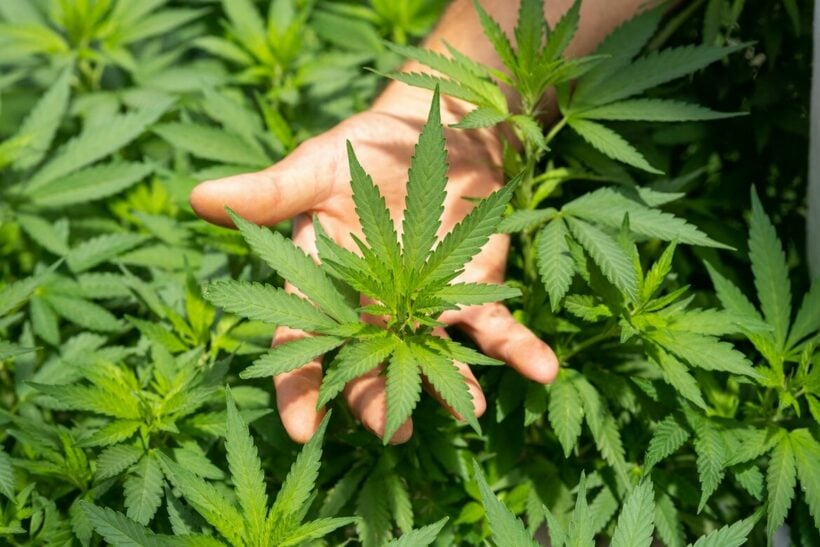 A “Cannabis Sandbox” entry scheme is being discussed to draw in marijuana enthusiasts from overseas. Yes… we said cannabis. But don’t get too excited. When the government talks about cannabis, they mean parts of the plant with low (very low) traces of the psychoactive component THC.

The Thai Food and Drug Administration mentioned the idea of a “Cannabis Sandbox” for those entering Thailand from overseas, allowing travellers to roam freely in approved districts or provinces without undergoing a strict quarantine. In this case, cannabis products would be involved, just no joints or “happy brownies.” The government will have a public hearing on the marijuana travel scheme next month.

The secretary-general of the FDA, Paisarn Dunkum, told Thai media that they are working on the Cannabis Act which is expected to allow people over 20 years old to use cannabis for recreational purposes in a specific area approved by the authorities like the Sandbox scheme. At the moment, cannabis with traces of the high-inducing THC that are more than 0.2% is still illegal.

Paisarn told reporters that people under 20 years old, pregnant women, and lactating women would not be allowed to enter under the “Cannabis Sandbox.” For travellers who get sick during their trip, they can have cannabis products included in their treatment.

FDA authorities told Thai media that they are also working on the Cannabis Act following the decision from the Public Health Ministry’s narcotics control committee to remove cannabis from its narcotics list. The Cannabis Act will focus on planting and growing cannabis at home for medical purposes, using cannabis as a herb, adding economic value to cannabis, and preventing it from being misused. 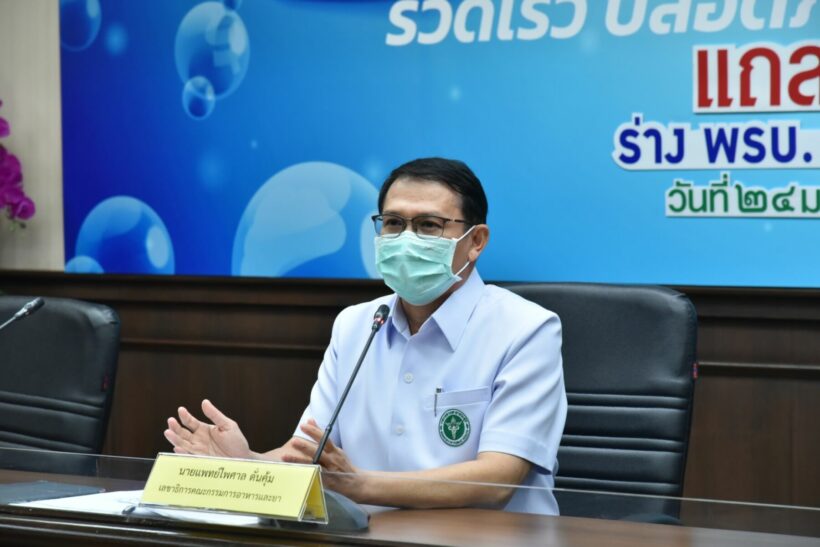 Vince
3 minutes ago, Fundok said: It may be that someone inddeds secretly is installing a back door to establish also the production and distribution of cannabis with more than 0,2% THC whilst officially only low THC cannabis will be the…
Fanta
20 hours ago, MuhRoads said: For a country with "free" in the name, they sure like to control people for absolutely no good reason. lol… if people wish to grow marijuana they must register first with the government. This will entail…

Fundok
4 minutes ago, Vince said: Something like that occurred to me. If low THC medical marijuana (of any percentage) was zone decriminalized / legalized it would make possession and usage impossible to enforce for almost any marijuana. The presumption of…
Fanta
38 minutes ago, Fundok said: It may be that someone inddeds secretly is installing a back door to establish also the production and distribution of cannabis with more than 0,2% THC whilst officially only low THC cannabis will be the…

Vince
32 minutes ago, Fundok said: Regarding bribery, Thailand just went down some notches on the Transparency International index (not that it was anywhere near the top 50 anyway). So bribes to obtain licences, for not checking if the THC level…