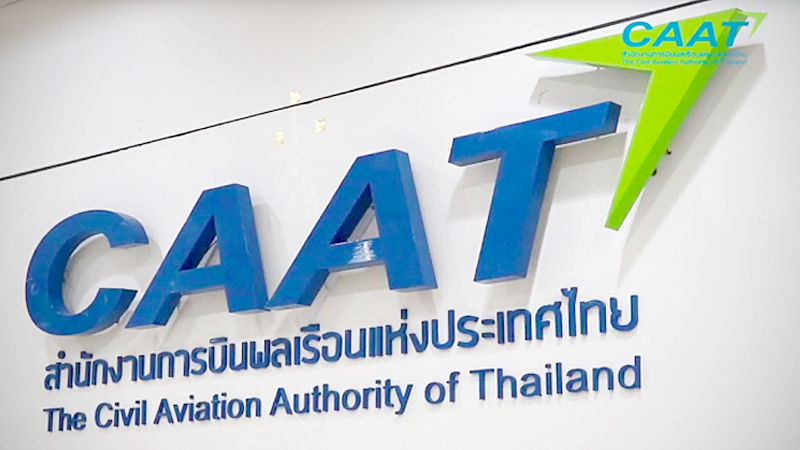 The Civil Aviation Authority of Thailand, having earlier saying they would lift the ban on incoming flights tonight, has now decided to further extend the ban on passenger flights to the Kingdom until the end of Saturday, April 18.

CAAT had initially prohibited all aircraft from entering Thailand for three days, which would have ended at midnight tonight but it was decided to extend the ban to help prevent more infection from the Covid-19 contagion.

Passengers who were en route to Thailand prior to this latest announcement will be subject to a 14 day quarantine in Thailand until further notice.