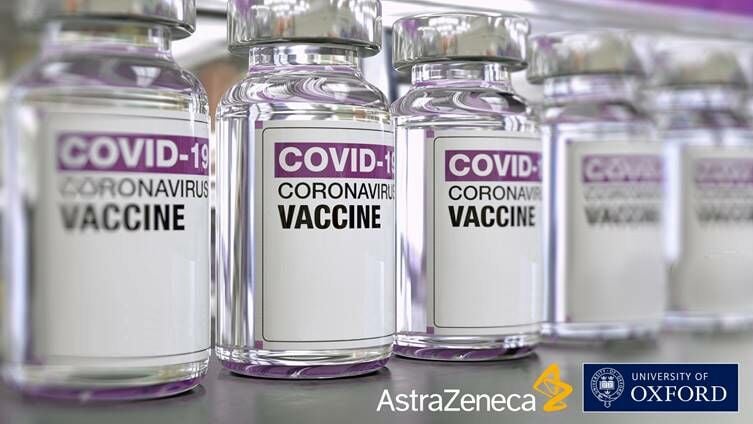 South Africa’s rollout of AstraZeneca’s Covid-19 vaccine has been put on pause following reports that it only provides “minimal protection” for the new strain of the virus first detected in South Africa. The country will continue plans to administer the Pfizer-BioNTech vaccine and the Johnson & Johnson vaccine.

The AstraZeneca vaccine, developed in partnership with Oxford University, only provides limited protection against the mild variant of Covid-19 detected in South Africa known as B.1.351, according to early data from a trial. South Africa Minister of Health Zweli Mkhize says immunisations using the AstraZeneca vaccine would be put on hold while scientists review the vaccine.

The study was done on 2,000 volunteers who were an average age of 31. Half the group received the vaccine and half received a placebo. A news release from the University of the Witwatersand Johannesburg said researchers found that viral neutralisation by the vaccine against the B.1.351 variant was substantially reduced when compared with the original strain. Researchers did not study the vaccine’s protection against moderate to severe infections.

An AstraZeneca spokesperson says the company is “working closely with the South African Ministry of Health on how best to support the evaluation against severe disease of the B.1.351 variant, and start to bring this vaccine to the South African people should it prove to be successful.”

Thailand has secured 61 million doses of the AstraZeneca vaccine. With export restrictions imposed by the European Union, the company plans to send a batch of 150,000 doses of its Covid-19 vaccine to Thailand from a factory in Asia, due to arrive in March or April.