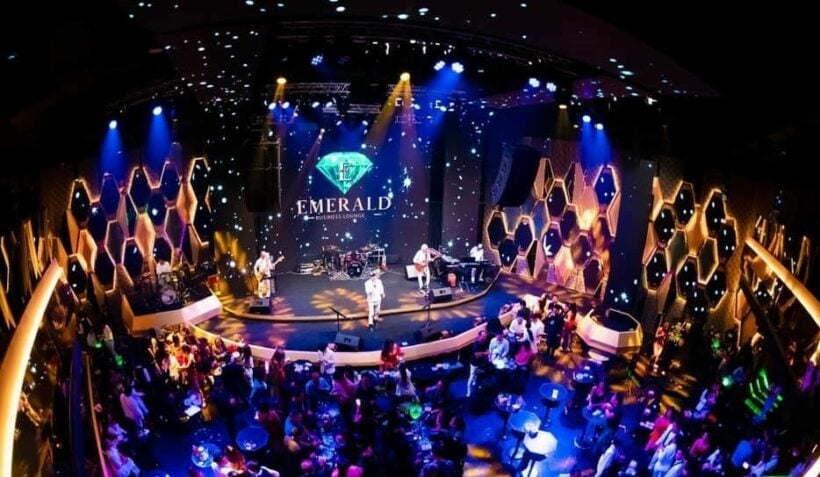 The managers of 2 nightclubs in the Thong Lor district of Bangkok have denied any responsibility for causing a third wave of Covid-19. The Krystal and Emerald clubs have been widely blamed for sparking a resurgence of the virus that has now spread across the Kingdom, threatening tourism re-opening plans and further decimating an already-fragile economy.

Both managers face charges of operating a nightlife venue without permission and violating the emergency decree. The Bangkok Post reports that Decha Philali and Kiattiphong Khamtai, executives from Krystal K&K and Emerald Group respectively, met with police at Thong Lor station yesterday. According to a police source, both deny any wrongdoing and have chosen to submit a written statement on June 4. According to the source, both the accused have had the charges against them formally laid out, but have not been detained.

Meanwhile, in a separate development, around 30 police officers in the Wang Thonglang district of the capital are being screened for Covid-19. The officers were involved in a raid on a party at Faros 2 Sauna on Soi Ramkhamhaeng 21 on Saturday night. 2 out of 62 people taken into custody at Wang Thonglang station have tested positive for the virus. In addition to being tested, officers have asked the local district office to carry out disinfection of the police station.

King Cotton
53 minutes ago, Thaiger said: Both managers face charges of operating a nightlife venue without permission and violating the emergency decree. And these guys deny any wrongdoing? From their names, I guess that they're both Thais and, if I understand…