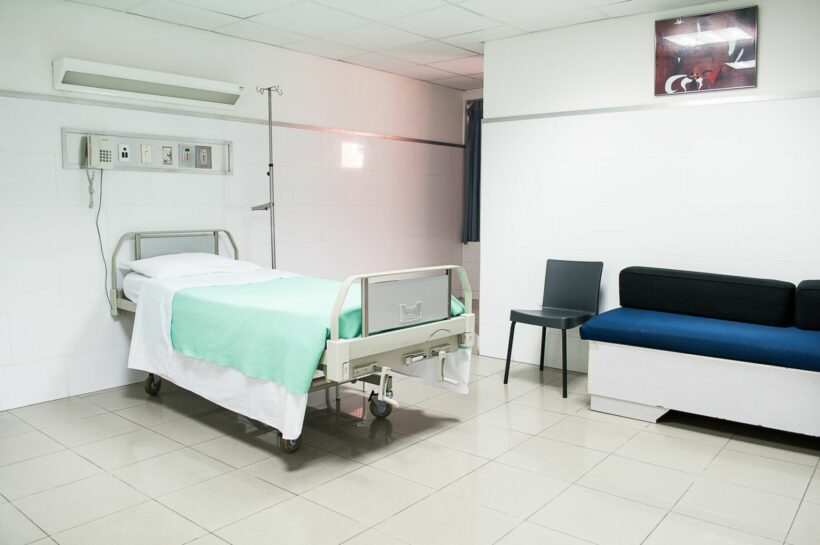 A woman went to visit her father at a hospital, but when she came by, she found that the patient the hospital had identified as her father was not him. She found out later that the hospital accidentally switched the identification information for two Covid-19 patients. Her father had died back in January and his body may have been sent to another family for a funeral and cremation.

The woman, identified in Thai media as “Thusupa” says her 66 year old father had Alzheimer’s symptoms and stayed at a nursing home. Her father and others at the nursing home were sent to Pathum Thani Hospital after testing positive for Covid-19 in January. The hospital has been updating each patient’s symptoms to relatives day by day.

On Monday, Thusupa says the hospital contacted her to visit the hospital and spend the last moment with her father as he was in a severe condition. She went to see him, but says the patient on the bed wasn’t her father. The nurse insisted that Thusupa couldn’t recognise her father because his appearance changed due to the lack of nutrition after getting sick.

Thusupa took a picture of the patient and sent it to the nursing home staff, who had taken care of her father for over seven years. The staff confirmed that the person was another man, named Boonna, who had lived at the nursing home. Thusupa contacted the man’s family, and his daughter told her father had died in January and had already held a cremation ceremony for him.

Boonna’s daughter visited the hospital and was shocked because the patient on the bed was her father. The hospital has yet to confirm whose body was sent to the family for cremation.

Yesterday, authorities from Pathum Thani Hospital told Thai media that both of the patients were bedridden, couldn’t communicate well, had similar symptoms, and were admitted to the hospital at the same time. The hospital admitted the mistake and said they were sorry for what had happened.

Thusupa wondered if her father got a proper testament according to his symptoms because the identities were switched. The hospital’s Deputy Director insisted that the two patients were treated according to their symptoms.

DoUKnowWhoIAm
43 minutes ago, Thaiger said: Alzheimer’s Seems like the hospital staff got dementia as well.