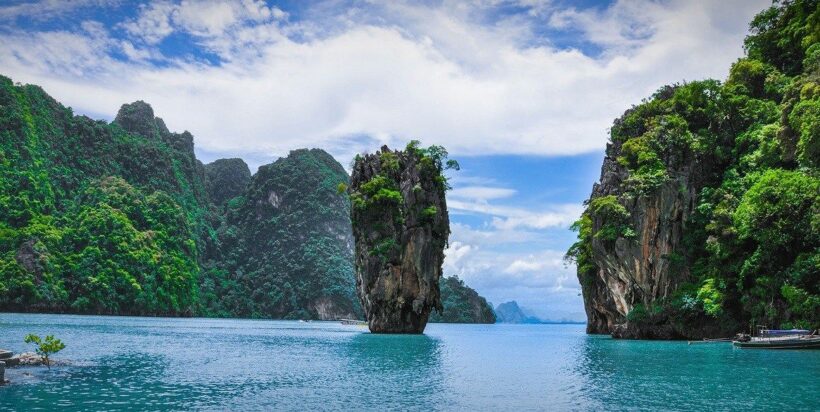 The latest cases is an 83 year old Thai woman, an 83 years old housewife. She lives in the same house as the confirmed patient #189 in Bang Tao area, Cherngtalay Subdistrict. There are potentially 15 people exposed to high risk.

Phuket’s total infections now stand at 192. 92 patients remain in hospital, while 99 have recovered and been discharged. 134 patients are still awaiting test results. 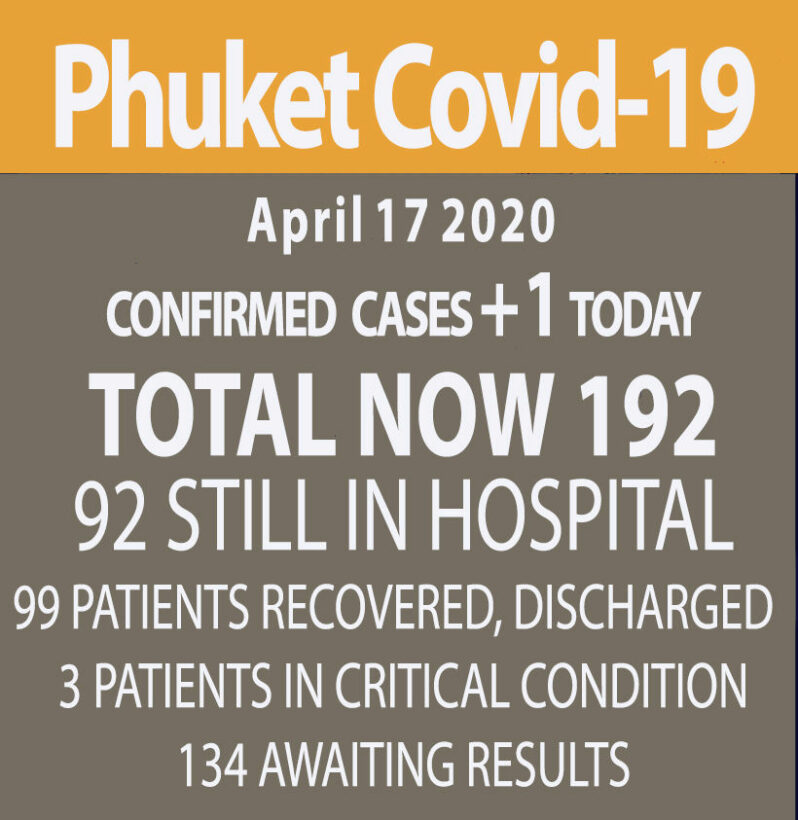 Although Phuket has the highest infection rate per capita in Thailand, it has reported only 1 death from the virus (although there remains conjecture whether the man died of injuries he sustained from a road accident before he was later found to be positive for Covid-19). The Hungarian man concealed his history of visiting the island’s Bangla Road red light district, a hotzone of infections until the entire Patong district was officially shut down on April 5.