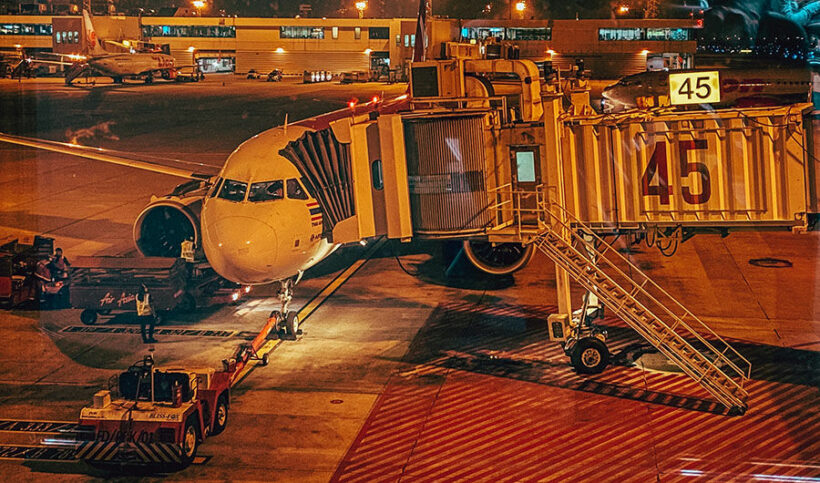 The deputy director of Bangkok’s Suvarnabhumi airport says 9 Thai nationals, returning from Jordan and South Korea, have been diagnosed with “high fevers” and rushed to hospital. The first 8 were part of a group of 120 who touched down on a Royal Jordanian flight yesterday afternoon.

“Preliminary screenings found that 8 passengers had high fevers and were rushed to a hospital. The rest were transported to the government’s quarantine facilities for the mandatory 14 day quarantine, except 1 person who had an arrest warrant waiting for him, who was taken into official custody.”

Meanwhile, Nation Thailand reports that another repatriated Thai national found to be running a high fever was also hospitalised after getting off a Korean Air flight last night. He was one of 200 passengers, with the remaining 199 transferred to state quarantine facilities in the capital.