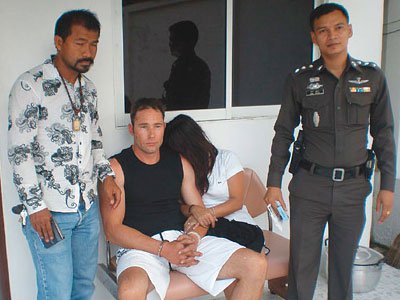 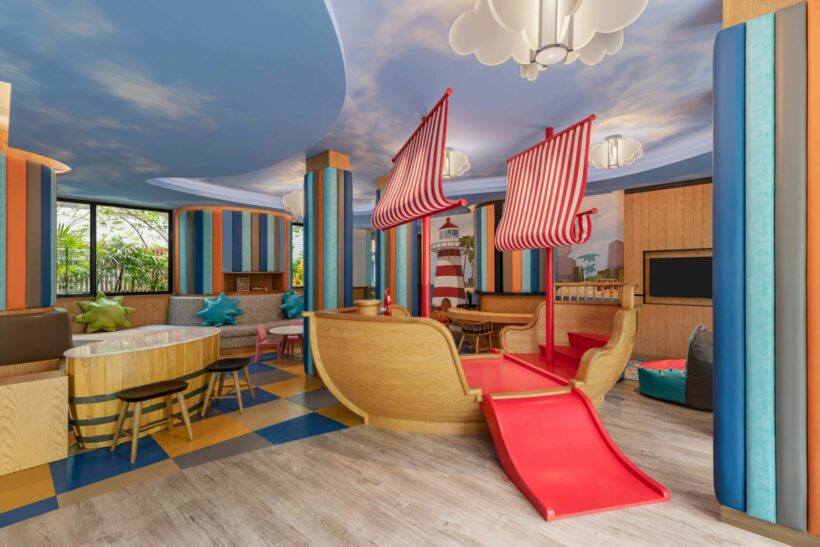 Get the most out of your family holiday in Phuket 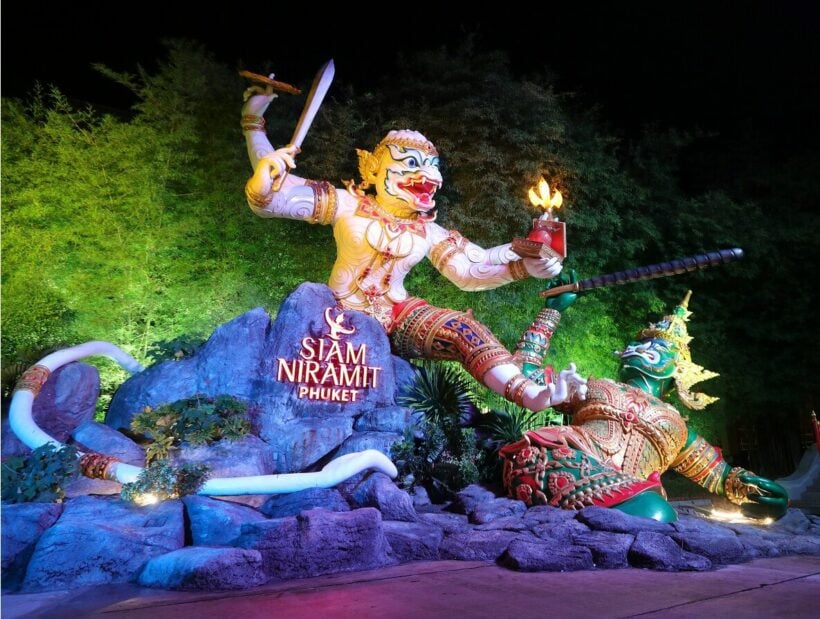 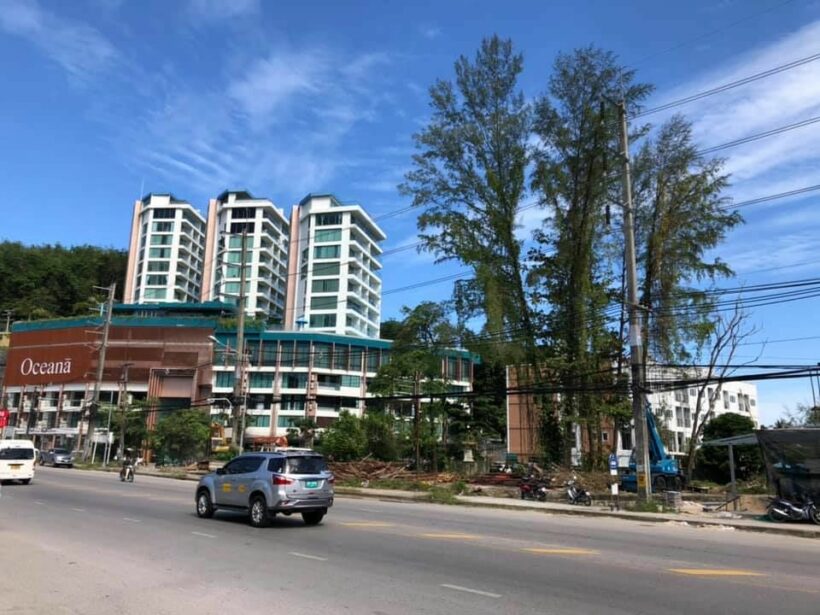 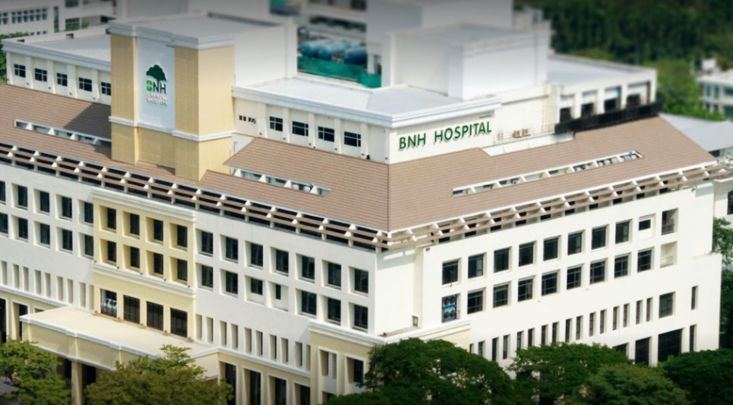