Covid-19 deaths in China could surpass one million, especially after the country lifted health measures just before the holidays. The recent loosening of some of the world’s strictest regulations surrounding the virus has many fearing that virus variants may spread across the country’s 1.4 billion population during next month’s Lunar New Year holiday. Despite the fears, China’s national health authority has not released official fatalities from Covid since the restrictions were lifted.

Currently, the death total from the pandemic sits at 5,235 as of December 3. But, experts predict that 60 to 80% of the population will eventually be infected with Covid as a result of the government’s swift reversal of its Covid-19 Zero policy. Other factors contributing to the expected wave of infections include less effective vaccines and an overall shortage of medical supplies.

According to Chiang Rai Times, funeral homes in Beijing are currently overwhelmed with demand for services as workers at such facilities called in sick after testing positive for Covid. Moreover, in the province of Wuhan, where the virus is thought to have originated, the understaffed funeral homes have many taking to Weibo (the country’s approved social media channel) to question whether the government is underreporting fatalities. Due to the increase in infections, the government is advising residents to monitor mild symptoms at home. But, the shortage of funeral home employees isn’t the only issue that could arise from the increase in infections. Experts say if Covid circulates freely in China, global supply chains could be disrupted as employees supporting those supply chains catch the virus and cannot work.

HiuMak
Better to stay away from Chinese tourists.

Poolie
22 hours ago, BigHewer said: I would say kudos for China for finally seeing reality. The lockdowns and mandates and associated nonsense fuel hysteria. It will take a while, but the Chinese too will grow apathetic. The sooner the better,…

Rookiescot
In the west we slowly lifted restrictions after enough people had been vaccinated and/or had developed resistance by catching covid itself. This meant health systems were not inundated by numbers they simply could not cope with. We also developed better… 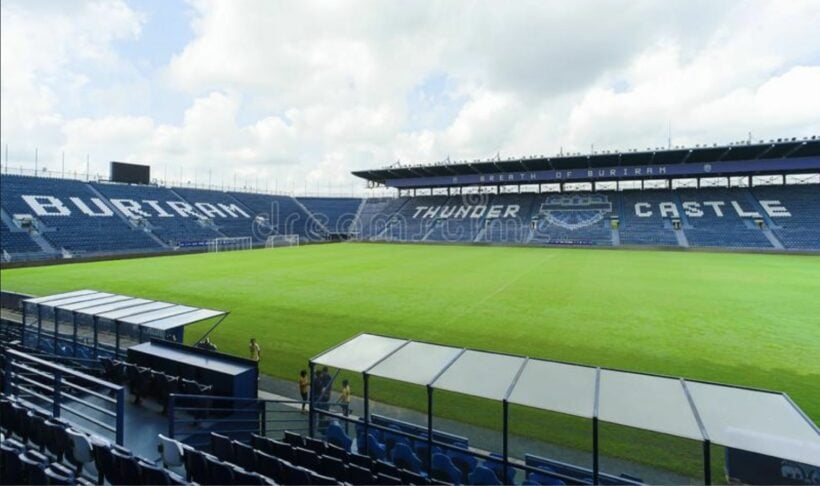 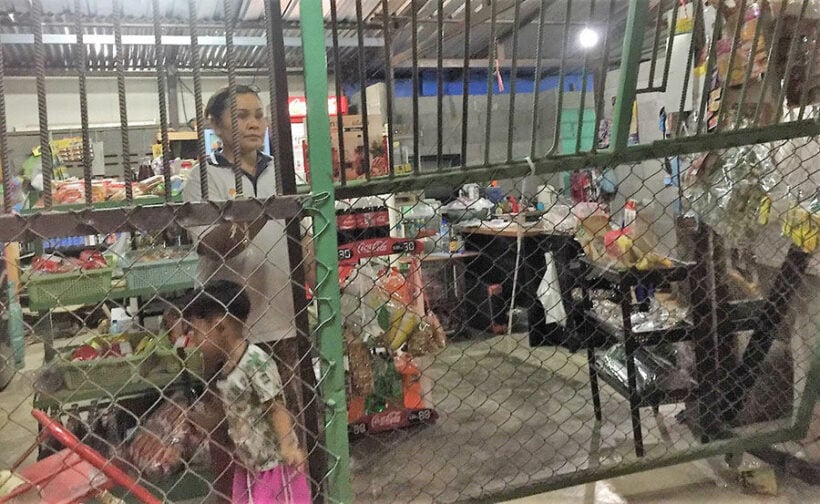 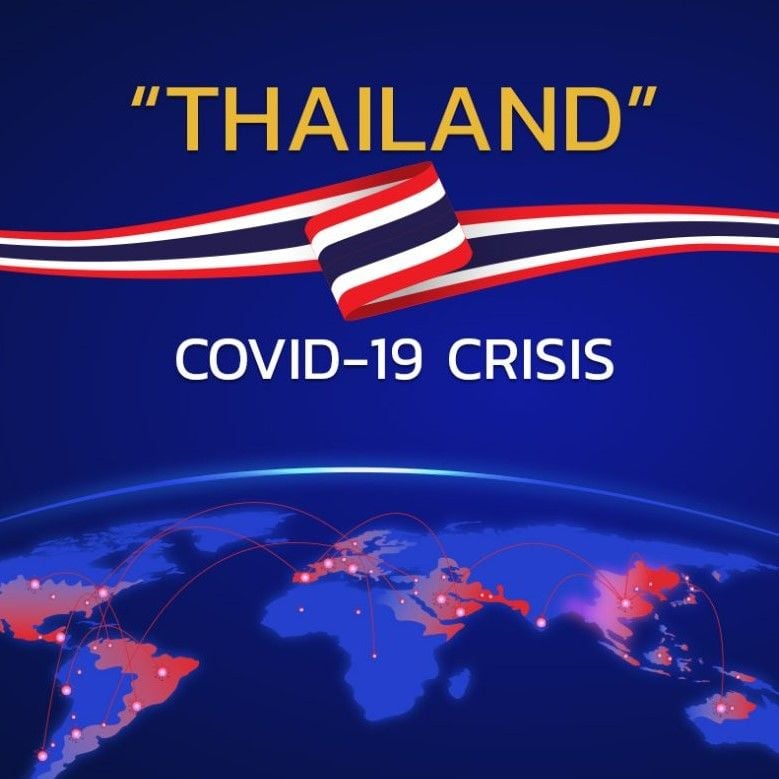