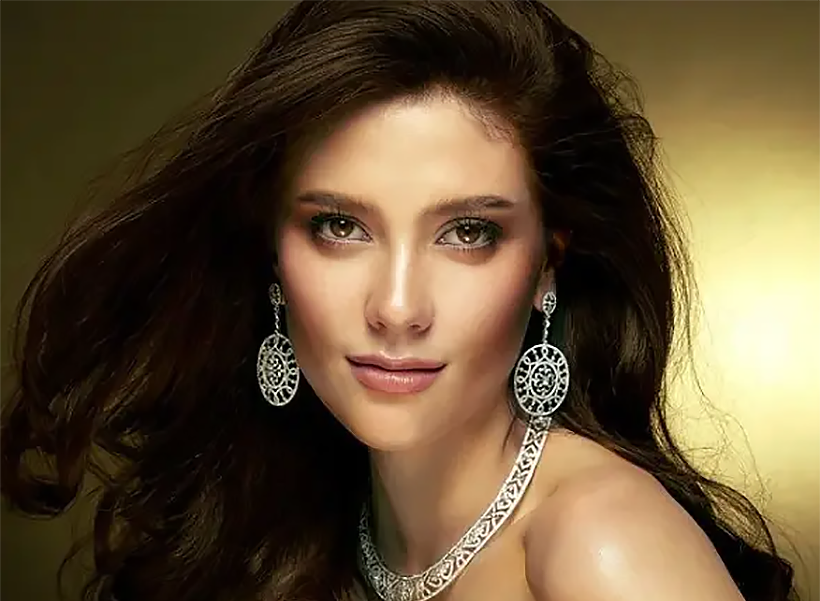 Model and beauty queen Maria Lynn Ehren aka Maria Poonlertlarp spoke up about the case of exiled political activist Wanchalearm Satsaksit, who went missing in Phnom Penh last Thursday, airing her opinions on Instagram. She wrote that Thailand has been “ruled through fear” for as long as she can remember.

“What’s scary is that many exiled Thais have been disappearing and later found dead stuffed with concrete under water… what kind of place are we living in when we cannot simply voice our opinion? Life is diverse and so are opinions. I’m tired of living in fear. Aren’t you? I’m nervous yet excited that people in my country are becoming more vocal. Time for change is near.”

“I am standing together with Thai people, demanding that what is happening is wrong and we want an answer.”

On Monday afternoon, around 30 activists gathered outside the Cambodian Embassy in Bangkok, calling on the Cambodian government to help find the missing activist. They were met by an embassy representative who assured them that their message would be passed on to Cambodian PM Hun Sen. The activists say they will return in a week to get an update.

Wanchalearm fled Thailand in 2014 after the military coup and has been a vociferous critic of PM Prayut Chan-o-cha’s administration ever since, openly posting his views on Facebook. Now, with his disappearance, many celebrities and influencers are being urged by netizens to pay attention.

Thai actress and UN High Commissioner for Refugees goodwill ambassador Praya Lundberg has come under fire for staying silent on the case, with many accusing her of failing in her duty to speak up.

The actress says she is personally sorry about what’s happened, but that speaking up for the activist is beyond the purview of her humanitarian work at the UNHCR. She also says the case is highly sensitive and complicated.

Her comments have been partly met with disappointment with many netizens insisting that she give up her post.