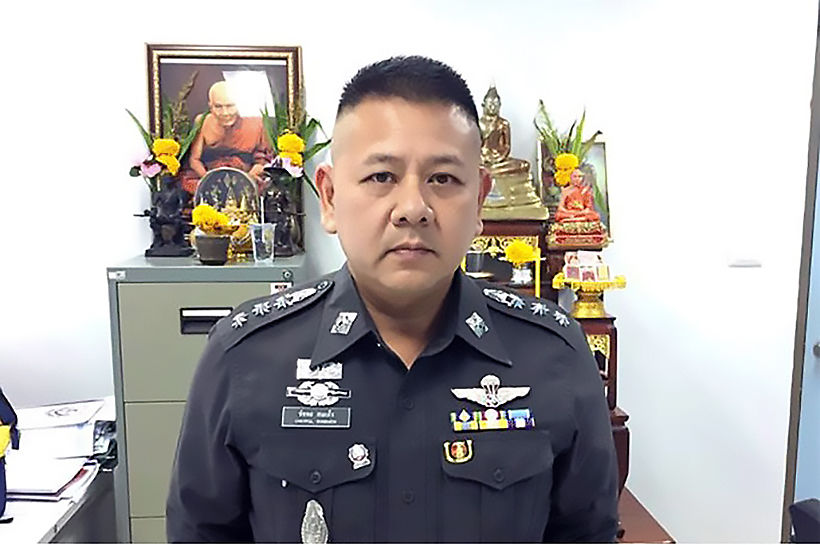 Thailand’s National Police Command said yesterday it will inspect its ranks at random to ensure that the new haircut regulation is strictly followed. Spokesman Kissana Phathanacharoen said the buzz cut, with the sides and back of their heads shorn and only a small patch of hair on top of their scalps,must be adopted by “all officers except those working undercover.”

Even then, undercover officers must comply sport the new haircut if they publicly represent the police force in any official capacity. Kissana said each police unit will be subject to a weekly unannounced inspection to look for violators.

Police officers will also be required to change their social media profile photos to reflect the haircut, widely known by its nickname “khao sam daan,” or three white sides.

The new hair style, originally enforced among the ranks of royal bodyguards serving under King Vajiralongkorn, was imposed on the police and army in 2017. In early 2018, at least 40 policemen were slapped with disciplinary action after they failed to adopt the haircut.