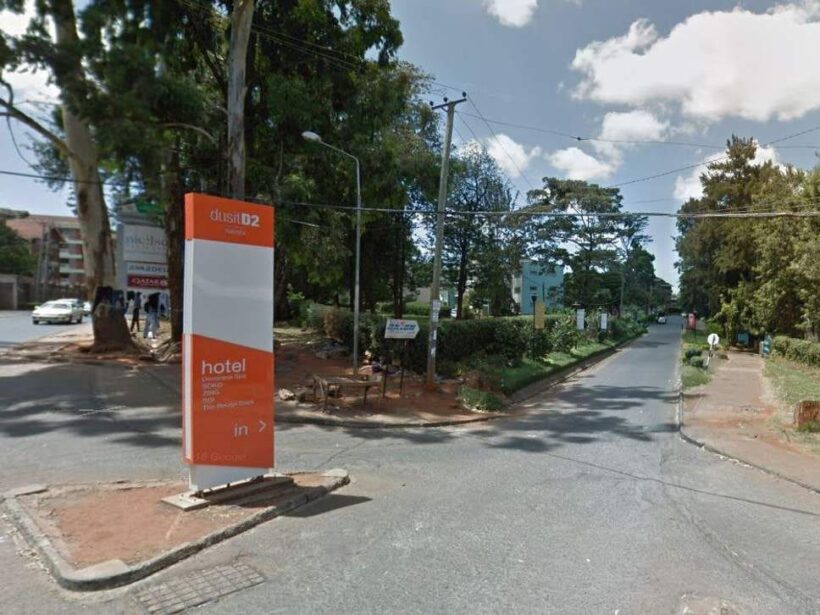 Two explosions and gunfire have been heard amid an apparent attack at an upscale hotel and office complex in Kenyan capital Nairobi. News just in from independent.co.uk

“We are under attack,” another person in an office inside a complex in the DusitD2 hotel told Reuters, then hung up. Local television showed smoke rising from the area.

“I just started hearing gunshots, and then started seeing people running away raising their hands up and some were entering the bank to hide for their lives,” a woman working in a neighbouring building told the news agency. She also heard two explosions, she said.

Nairobi police commander Philip Ndolo said officers had cordoned off the area around Riverside Drive due to a suspected robbery.

However, police spokesman Charles Owino told local media officials were not ruling out an attack by militants. 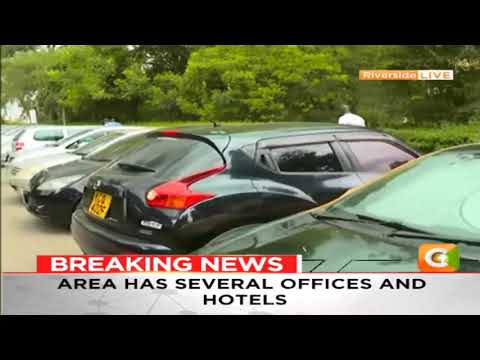 Read the rest of the Reuters report HERE.

Cardiff striker Emiliano Sala said he was ‘concerned about plane’