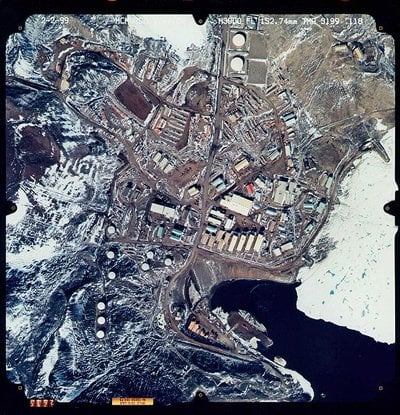 Australia to the rescue in Antarctica
Phuket Gazette / News Wires

PHUKET: An Australian rescue plane took off from New Zealand yesterday evening to carry out a daring rescue mission in Antarctica, where an American citizen at a research station is in urgent need of surgery, U.S. and Australian officials said.

A specialist medical team took off from Christchurch and is expected to arrive at the US Antarctic McMurdo research station at about 1pm New Zealand time today, when there is a brief period of twilight that should assist pilots in landing on a nearby ice runway.

Deborah Wing, a spokeswoman for the U.S. National Science Foundation (NSF), said preparations were underway to ready the ice runway which is known as Pegasus. The runway is only one of very few in Antarctica that can accommodate wheeled aircraft such as the Airbus A319 which is being provided by the Australian Antarctic Division.

Wing said the Royal New Zealand Air Force is providing search-and-rescue coverage for the flight to and from McMurdo Station, underscoring the risky nature of the rescue mission. ” ‘The three nations’ Antarctic research programs have existing agreements under which such assets may be shared as needed,” she said.

Few details about the American in distress were immediately released, but Wing said the patient is in a stable condition although he or she requires immediate corrective surgery best delivered at a more capable facility than is available at McMurdo. “The facility at McMurdo is equivalent to an urgent-care center in the US, and is not equipped for the type of procedure being contemplated,” she said.

Antarctica is currently emerging from its six-month-long night, and today’s rescue mission comes shortly before a regularly-scheduled series of late winter flights to prepare for the coming Antarctic research season, which gets underway in October. Temperatures at McMurdo Station were about -13 degrees Fahrenheit (-25 degrees Celsius) this morning.