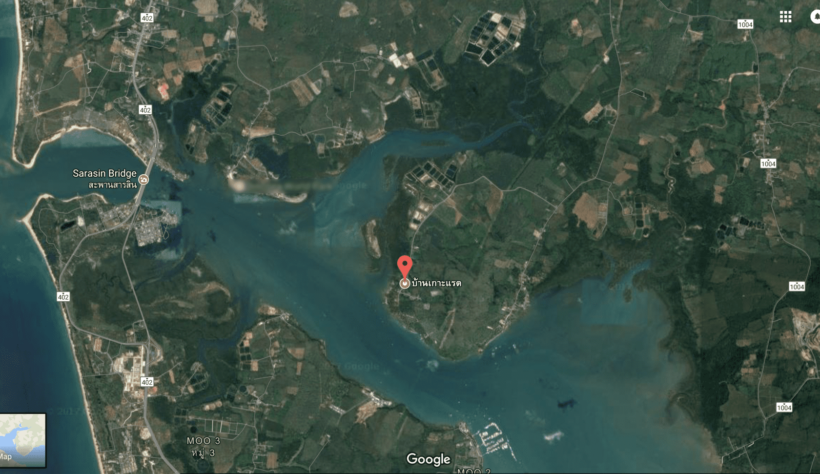 The ‘Muslim for Peace Foundation’ is calling for help after the 14 years old and her family were threatened by villagers while the girl reported more information that there are more victims and she was forced to use drugs before being raped.

“The girl has been moved from the village to a children’s shelter in Phang Nga because she has been threatened by the villagers. They called her at the house to insult her. They wander around her house and throw items to the roof to frighten her. They use social media as a tool to make hatred against her. Her mother has also almost had fights with the villagers in front of the house,” said Chanon Abdullah, from the Muslim for Peace Foundation.

“According to what she told us, there was a man bringing her out of the house and pass her on to another man who forced her to take drugs and sent her to other men. She also said that there were other young girls being raped just like her. The Foundation is trying to contact them to provide assistance.”

Meanwhile, Phang Nga Police Commander, Pol Maj Gen Boontawee Toraksa, says that police are working with an integrated committee gathering officials from different departments to work on the case to point out who are the rapists. If the criminals don’t accept the summons, arrest warrants will be issued. However, he would like them to surrender which he believes is the best way for everyone at this stage.

“We are also providing woman police to investigate the girl to make her feel more comfortable to explain the details,” he said. 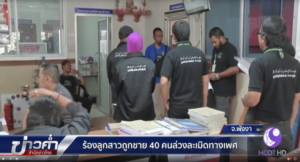