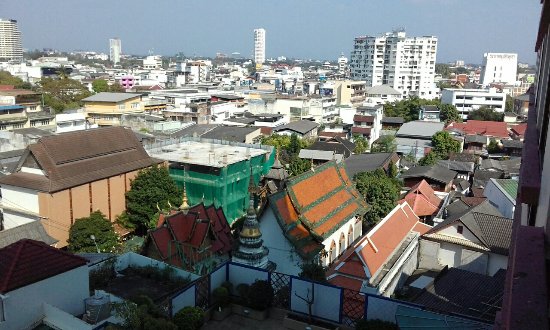 “When asked about the cease order, the temple responded that it had appealed to the court and was waiting for a trial, but the court had allowed them to continue construction in the meantime.”

Local people are complaining to the Ou Sai Kham temple after construction of a four-story building next to a sacred historical 100-year-old house has began again. They say a ‘cease works’ order is being ignored.

ChiangMaiCityLife.com reports that the building first caused an issue in 2016 after the Chiang Mai municipality ordered the construction to cease after they found that the temple had no proper documents for the four-storey building that was going to be used as ‘accommodation for tourists’. 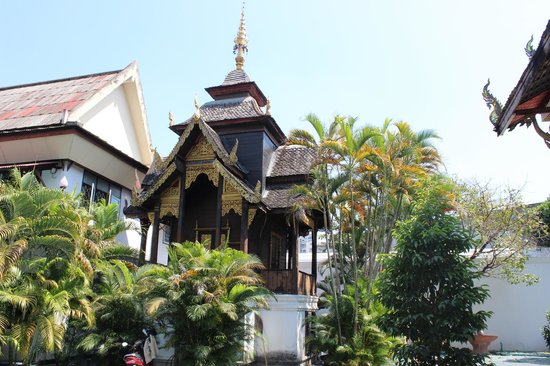 At the time, the municipality ordered the temple to submit documents and alter the design (as the first design was denied) within 30 days otherwise it has to be demolished.

Since the order, the building remained untouched but wasn’t demolished.

But at the start of April construction workers were seen working on the building, sparking new concerns among locals.

Chiang Mai Municipality inspected the site this week and confirms that the temple has begun construction again. When asked about the cease order, the temple responded that it had appealed to the court and was waiting for a trial, but claim the court is allowing them to continue construction in the meantime.

More information about the temple…

“Wat Ou Sai Kham was built by laywomen emigrated from Chiang Saen City and live near there. Its old name is “Wat Uppakham” but finally was changed into “Wat Ou Sai Kham”. Read more HERE.