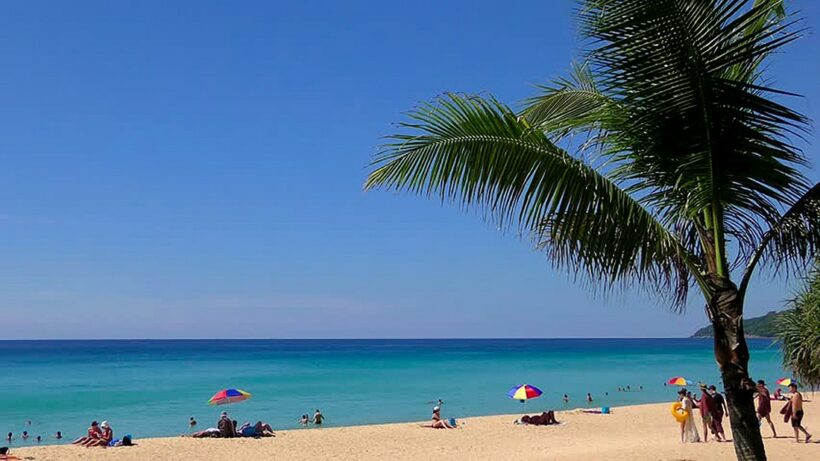 The Thai Meteorological Department (TMD) will soon announce the start of summer heat in Thailand, which could see temperatures peak at 42-43 degrees Celsius during April, according to the Nation TV reporter for environment news Ittipat Pinraroj.

Signalled by a recent shift that sees winds now bringing humidity from the Southern China Sea and the Gulf of Thailand to cover the central and northern part of the country, the hot weather would begin around the same time it started last year, on March 3, he said.

“This is close to the TMD’s earlier forecast that the hot weather will begin in late February and end by mid-May.”

The daily maximum temperature in upper Thailand during hot season would be around 35C to 36C, the TMD said. From mid-March to April, some areas would be hit with a peak of 42C to 43C on certain days.

In the south, temperatures will start rising this week from the January/February maximums of 31/32C. But maximum daily temperatures are unlikely to exceed 35C even as the south reaches the height of the hot season in late March, early April.

“The season may see summer thunderstorms, gusty winds and hail that could damage properties and farm crops. As rainfall might be reduced and insufficient for use in various areas, people were advised to save water”, Ittipat added.

Songkran, the Thai new year, (April 13) usually signals the start of the annual wet season for the south.

TMD forecast for Phuket for the next week…