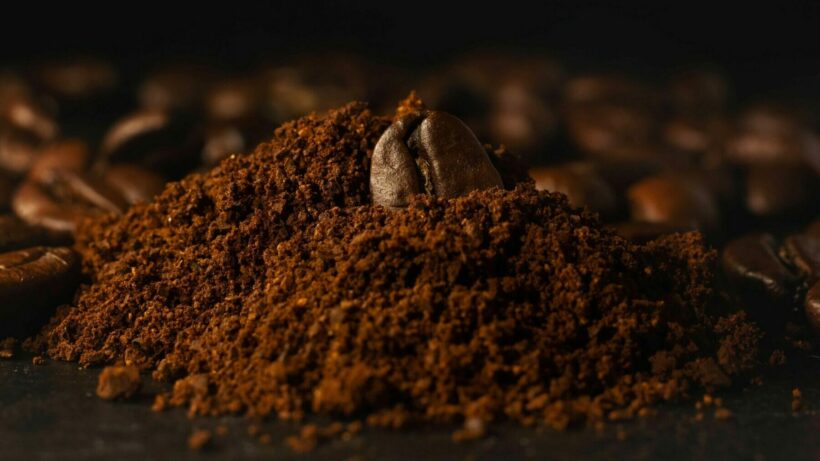 Vietnam’s lockdown of its largest city and exporting hub, Ho Chi Minh, has resulted in global concerns about coffee supplies as the country is a major producer of robusta, a bean known for its bitter taste which is often used in instant coffee. The southern city under strict travel restrictions following an uptick of cases involving the highly transmissible Delta variant.

Robusta beans have already faced issues this year as the price of wholesale robusta beans has increased by about 50% so far. Now, Ho Chi Minh’s lockdown is causing  problems for Vietnam exporters as they struggle to transport goods such as coffee beans to other ports throughout the world. The exporters had previously encountered a shortage of shipping containers and rising freight costs.

The city and its ports are an integral part of the global shipping network that spans the globe from China all the way to Europe. The problem has led the Vietnam Coffee-Cocoa Association, as well as other organisations, to ask Vietnam’s government to ease restrictions to cut down on future delays in shipments and other costs.

Vietnam’s transport minister responded to the problem last week and ordered regional authorities in southern Vietnam to take steps to alleviate unnecessary burdens on the transport of goods, such as coffee. Globally, coffee had also suffered in Brazil, which is the world’s largest producer of premium arabica beans. The country’s beans suffered due to drought and frosts.

AlexPTY
i just bought a box of Nespresso, 100 pods, no shortage. All other stuff is not a coffee
Craig
Wow.  I switched to this instant espresso from HCMC and love it.  It’s strong.  The best coffee I’ve had was Turkish.  Not sure it’s even here.  But most surprising was the info I got on the shelf life of instant…

dmacarelli
When demand skyrockets, and the supply dwindles, defy the market. Just say no. Switch to tea.