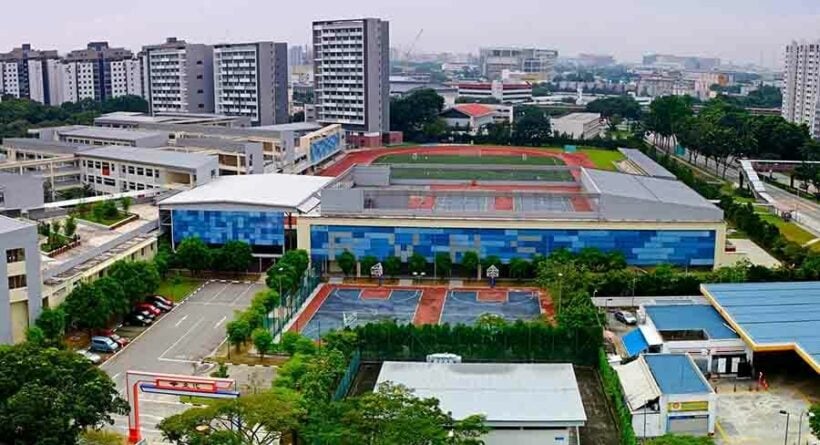 High school students in Singapore have been left reeling after the murder of a 13 year old boy on campus. A 16 year student is in custody, charged with murder, after the horrifying event at River Valley High School. Coconuts reports that the unnamed student, who appeared in court via video link, has been sent for a psychiatric assessment.

Singapore’s Education Minister Chan Chun Sing has described the incident, which occurred around 11am on Monday, as “tragic”. The 13 year old victim was discovered in a toilet on the fourth floor of the school. He had multiple injuries and was not moving. It’s understood a number of students have posted on social media about seeing a fellow student at a water cooler, rinsing blood from an axe. One student described seeing, “a guy holding a big axe outside our classroom.”

According to the Coconuts report, neither the victim nor the alleged murderer knew each other. It’s understood the accused had previously been admitted to the Institute of Mental Health after trying to commit suicide. He is due back in court on August 10 and, if found guilty, could face life in prison. Police have seized the axe they believe was used in the murder and say a full investigation is being carried out.

“The police will conduct a thorough investigation and the full facts will be established in court. Pending the court proceedings, the police would like to urge members of the public to refrain from speculating on the case out of respect for the family of the deceased.”

The Singapore Covid experiment – is there a path to the new normal?