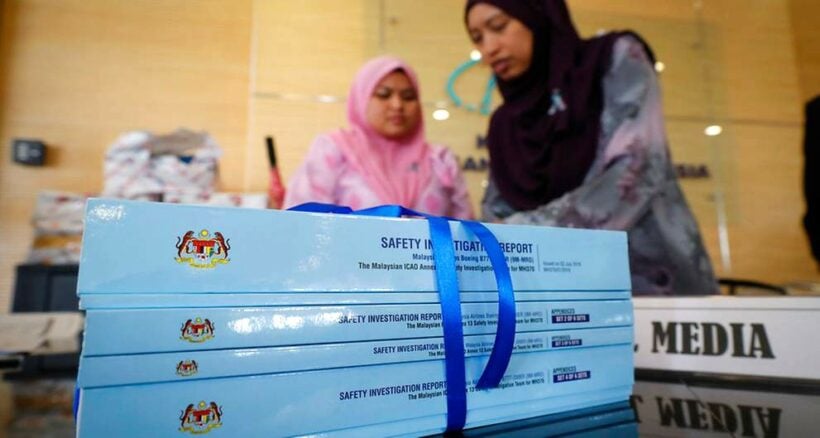 The disappearance of the entire 73 metre-long plane, passengers and crew remains one of the world’s biggest aviation mysteries.

A report has just been tabled concerning the fate of the 239 passengers travelling on flight MH 370 which vanished in 2014.

Malaysian authorities say they can’t determine the cause of the disappearance of the Malaysia Airlines Boeing 77, although the report does rule out several possibilities. In the release of a the widely anticipated safety investigation report investigators acknowledge a lack of any clear evidence on the plane’s ultimate fate

As of the printing of the report no major wreckage of the plane’s structure has been discovered.

The flight disappeared in on March 8, 2014 with its cargo of 239 people from Kuala Lumpur to Beijing, in a routine scheduled flight.

Lead investigator Kok Soo Chon says MH370 turned back towards Malaysia under manual control, but it could not be determined whether the plane was being flown by the pilot or if there had been any unlawful interference. He was speaking at the release of the report in KL. He went on to rule out other factors that had been questioned in the loss of the flight – catastrophic aircraft malfunction, the pilot’s mental condition or remote control of the plane’s operating systems.

Kok Soo Chon says the report was published with all the evidence they had at hand whilst not ruling out the possibility of providing closure to the families who had lost loved ones in the future. He said the investigation would re-open as soon as any concrete evidence came to hand.

A search for the plane, carried out by Malaysia, China, and Australia, was called off in January 2017 after failing to find any trace of the plane within a 710,000 square kilometre patch of the Indian Ocean. A private company reached an agreement with the Malaysian government to extend the search, but that too was stopped in May.

With the technology in place at the time of MH370’s final flight, “the team is unable to determine the real cause for the disappearance,” said Chon. 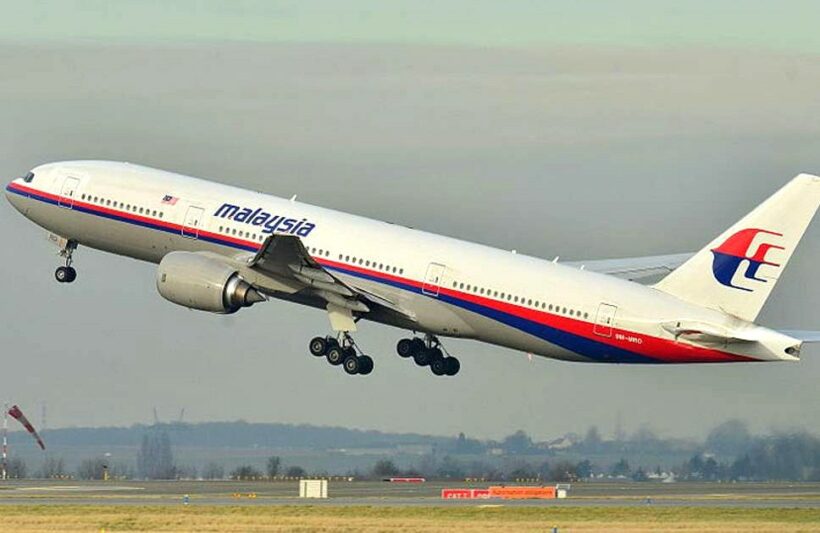