Flooding and landslides are common in Southeast Asian countries such as the Philippines, Malaysia, and Indonesia during the months-long rainy season, as all of them have suffered from natural disasters over the past few weeks.

Environmentalists in Indonesia blame the government’s deforestation to grow oil plantations on Sumatra island for the floods that killed at least two children and displaced 24,000 people on Tuesday.

According to the national disaster service, the island has been battered by torrential rains for days, prompting rivers to overflow their banks and causing water levels to rise in residential areas, causing destruction by destroying houses as well as farms on the way. Many houses were also submerged in Jambi province.

According to a member of the Walhi environmental NGO, logging on higher ground particularly had a negative impact in the village of Aceh, which is located at the tip of the islands.

Last month, thousands of people were forced to abandon their homes in recent days due to heavy downpours in neighbouring Malaysia, which has been heavily hit by flooding.

About 13,000 people have been evacuated to government shelters, with the states of Johor, Malacca, and Sabah being the hardest hit yesterday.

According to police, some 50 people have died as a result of the floods across the country.

6.2 billion baht earmarked by Exim Bank for bailout for airlines 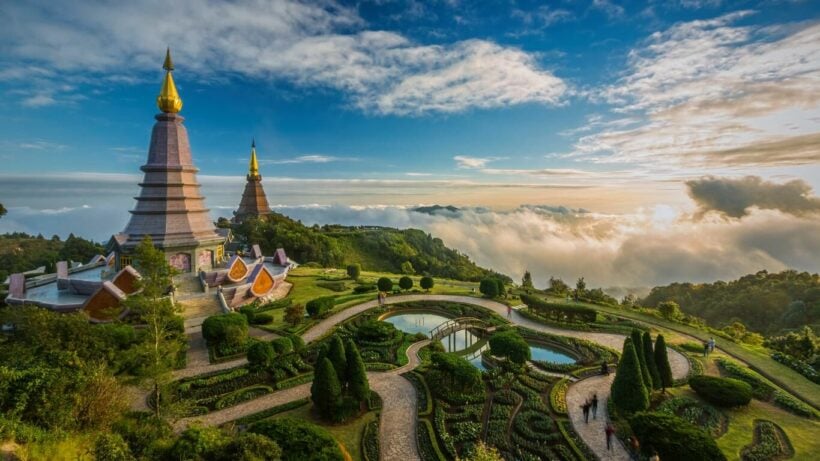 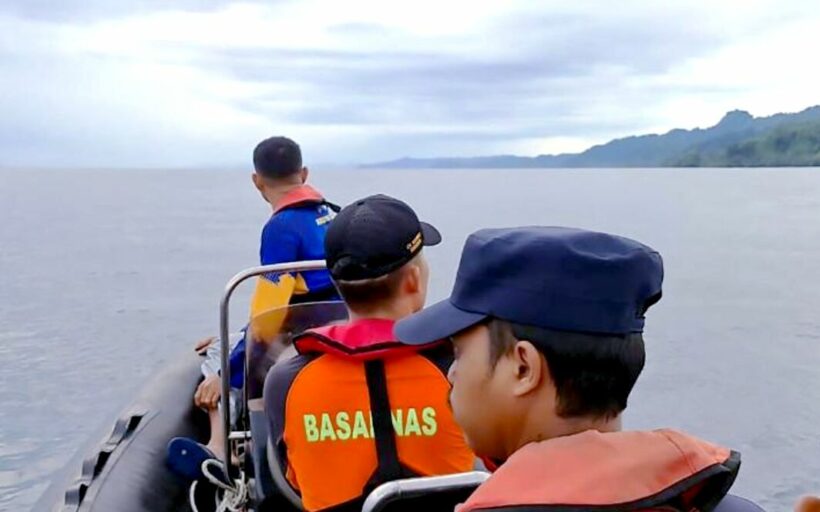 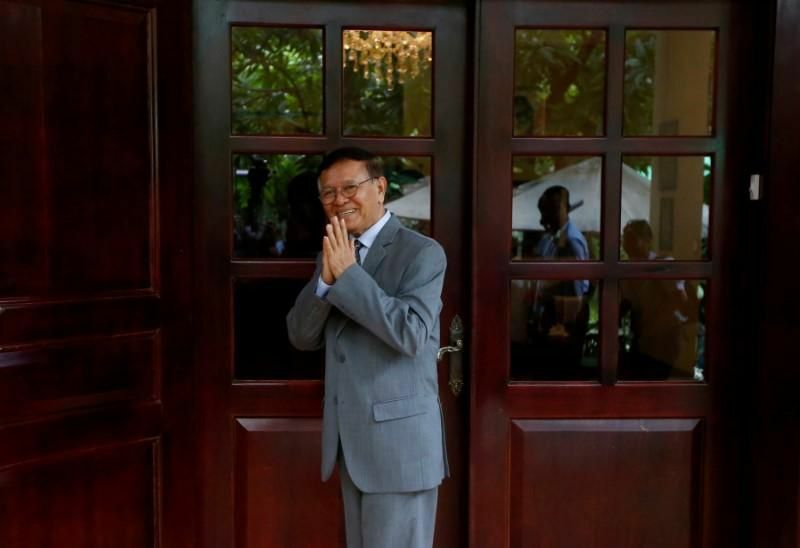 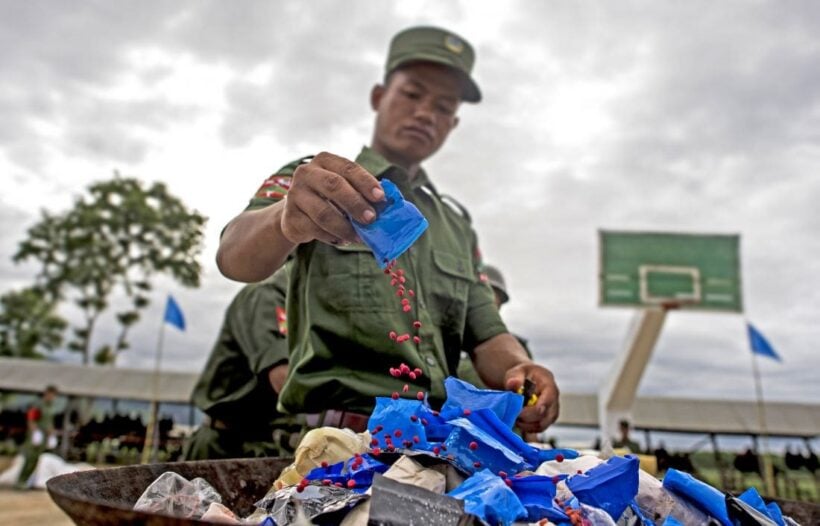