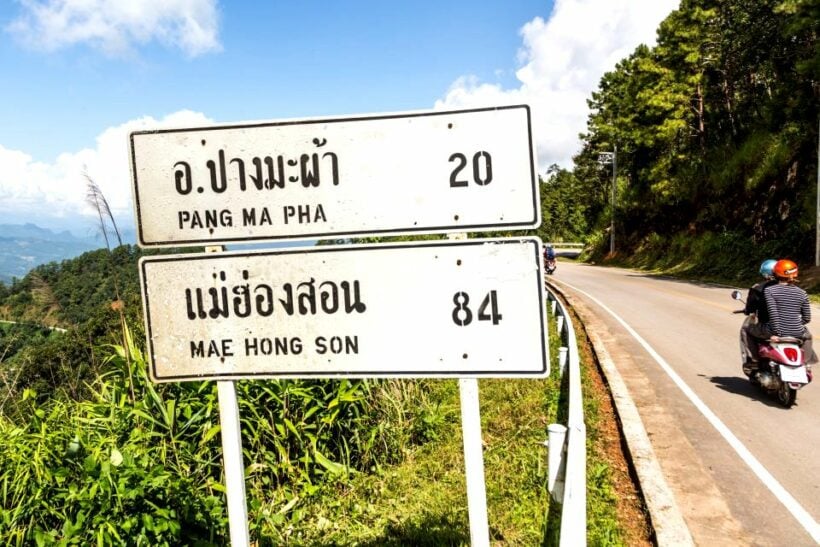 The former commander of a border patrol police company in Mae Hong Son, north-west Thailand, has been given a suspended jail term and a small fine for forcing a girl under 18 into prostitution, according to the victim’s mother.

The Nation reports that the court initially sentenced Pongnarin to three years in jail and fined him 30,000 baht. But the court commuted the jail term by half to one year and six months.

But, since the defendant has paid compensation to the family of 100,000 baht, and has no criminal record, the court suspended the jail term and put him on probation for two years.

The court further reduced the fine to just 10,000 baht on the grounds that the defendant had taken measures to provide remedial payments to the family.

The case made headlines in early 2017 when young girls, who were found to be tattooed with the image of an owl, were forced to provide sex services to high-profile customers in the province.

The mother said her family has also asked the Crime Suppression Division (CSD) to file a charge of dereliction of duty against Mae Hong Son police chief Pol Maj Gen Preecha Wimolchaijit and other officers for initially refusing to take action against Pongnarin. The CSD has asked public prosecutors to file charges against them.

She added that former Mae Hong Son governor Suebsak Iamwicharn and the Mae Hong Son chief public prosecutor are also facing investigations by the National Anti- Corruption Commission for failing to take action in the case.

Bank of Thailand to raise interest rates on Wednesday