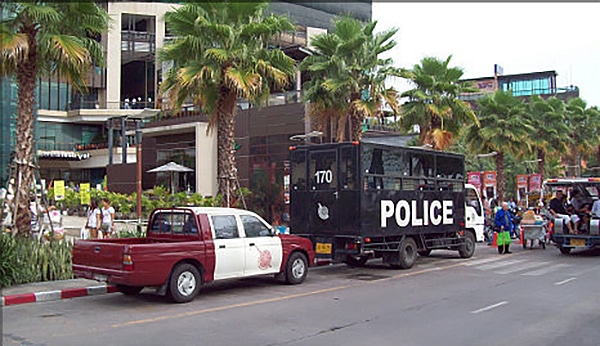 Law enforcement officers have been deployed in Pattaya to launch an operation police claim will ‘make the city livable’. The operation will run until next Monday under the code name ‘Operation Rooting Out Crime for a Livable City’.

In launching the operation at 6am yesterday (Wednesday), Pol Col Apichai Krobphet at Pattaya police station says they want foreign visitors to feel safe whilst visiting Pattaya. The operation comes in the lead up to this weekend’s Pattaya Fireworks Festival.

A team kicked off the operation by checking three shophouses in Soi Bua Khao in South Pattaya. Police found the premises locked and no one around they could question. After staking out the buildings from outside for an hour the team moved on to other locations. 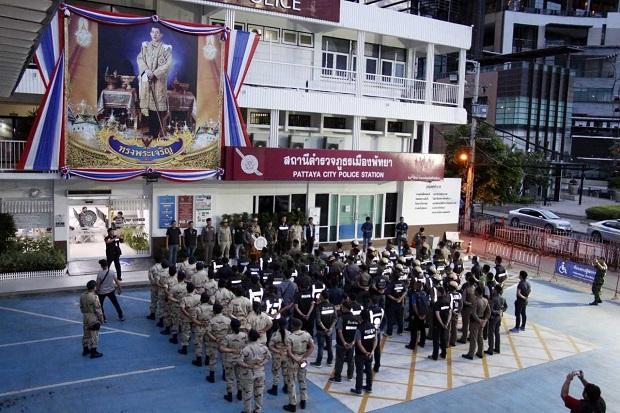 Ban on political activity to stay, for now