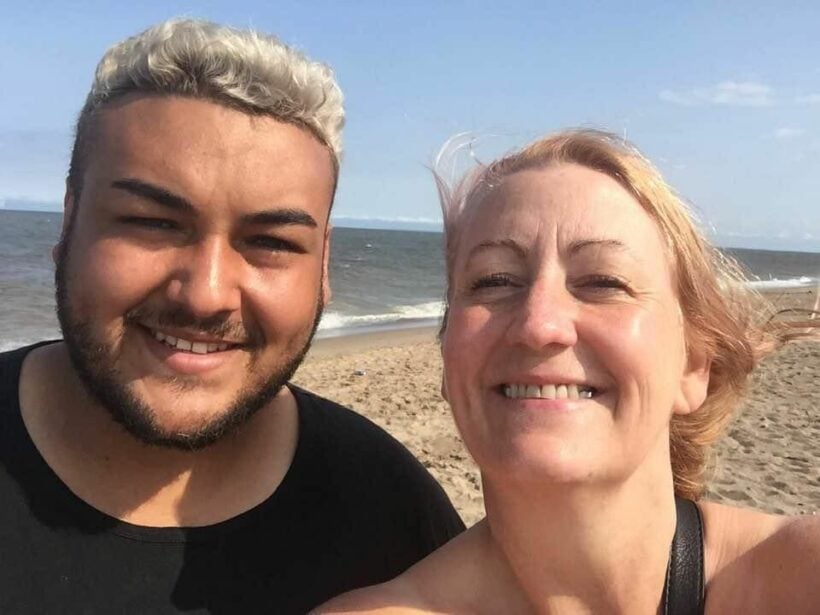 While 27 year old expat Louis Bentley awaits trial in Thailand for drug charges, his mother back in England is working 12 hour shifts to pay her son’s bills. For his mother, Michaela, the anticipation of waiting for the her son’s February court date, in a country so far from her with laws she’s unfamiliar with, has been “horrendous.”

Louis was arrested by Phuket police back in July and spent 2 weeks in Thai prison. Louis worked as an English teacher in China for 5 years. He took a trip to Thailand, but when the coronavirus outbreak spread worldwide, he stayed.

Michaela told her local newspaper, the Barnsley Chronicle in South Yorkshire, that she believes drugs were planted on Louis after he got in a dispute with a local. He wasn’t able to make bail at first because his “friends” allegedly ran off with his money.

She was able to raise enough money in an online fundraising campaign to pay the bail and other legal fees. But that was back in July and now the more than 9,000 pounds she raised has been spent.

“We’re sending over money to pay for his lodgings, food, gas and electric… I work 12 hours, 4 days a week, to earn money so that I can keep my house going and keep his house going.”

Now it’s just a waiting game. But the time leading up to the trial has been stressful. Michaela’s says her son says gotten depressed and sometimes days he doesn’t answer the phone, leaving her worried because he’s her only source of information when it comes to the trial.

“We’re just hoping for a good outcome when it comes to the trial.”

Qatar Airways to offer biweekly flights from Phuket to Doha